VA center in Texas to lead research into the top two signature wounds from wars in Afghanistan, the Middle East 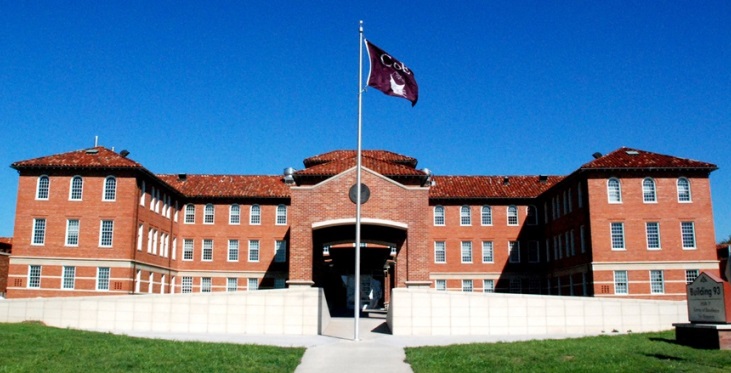 Dr. Evan Gordon, a cognitive neuroscientist working on MAVEREX, describes a region of the brain and its’ functions during the event.

“I am very excited about the future of this center,” said Director Dr. Michael Russell. “Central Texas has some unique characteristics which will help us become a leading research facility for Veteran mental health.  We are located next to the largest Army base in the free world and one of the largest Veteran populations of any health care network in the nation.  Put that together with our world class team of researchers, and you have a recipe for success.”

One of the major studies being conducted at the center is Project MAVEREX, which seeks to identify communication deficiencies in injured brains, and whether the inability of the regions to communicate with one another can lead to significantly worse behavioral outcomes for the Veteran.

“We know a great deal about communication in the brains of healthy individuals, but lack insight into how this communication breaks down when the brain is injured,” says Dr. Steven Nelson, director of the Neuroimaging Core.

The flagship study will use data from MRIs to make better-informed treatment decisions for patients.

“With this study, we are using MRI to take a closer look at the brains of TBI patients than ever before,” said Dr. Evan Gordon, a cognitive neuroscientist working on MAVEREX. “By collecting a very large amount of MRI scanning data from each of our participants and employing the most cutting-edge data analysis techniques, we can characterize the effects of TBI on brain structure and function in each person with very high precision.”

The Center is located on the campus of the historic Doris Miller VA Medical Center in in Waco, Texas. The state of the art facility provides space for 75 staff members and faculty, as well 25 trainees, including undergraduates, graduate students, practicum students, interns and postdoctoral fellows. The new facility features multiple examination rooms, observation rooms, electrocardiography, electroencephalography, a three Tesla MRI for brain imaging, a Transcranial Magnetic Stimulation suite, as well as a custom built laboratory wing.

The center staff are directly involved in increasing the understanding of PTSD and TBI, both signature wounds afflicting our Veterans returning from recent conflicts in Afghanistan and the Middle East. The team at Waco researches, develops, implements, and disseminates new treatments for these injuries and their associated symptoms. The Waco team is also training the next generation of clinical scientists who will continue to improve the health and well being of Veterans through world-class clinical care.