Watch us “Make the Difference” 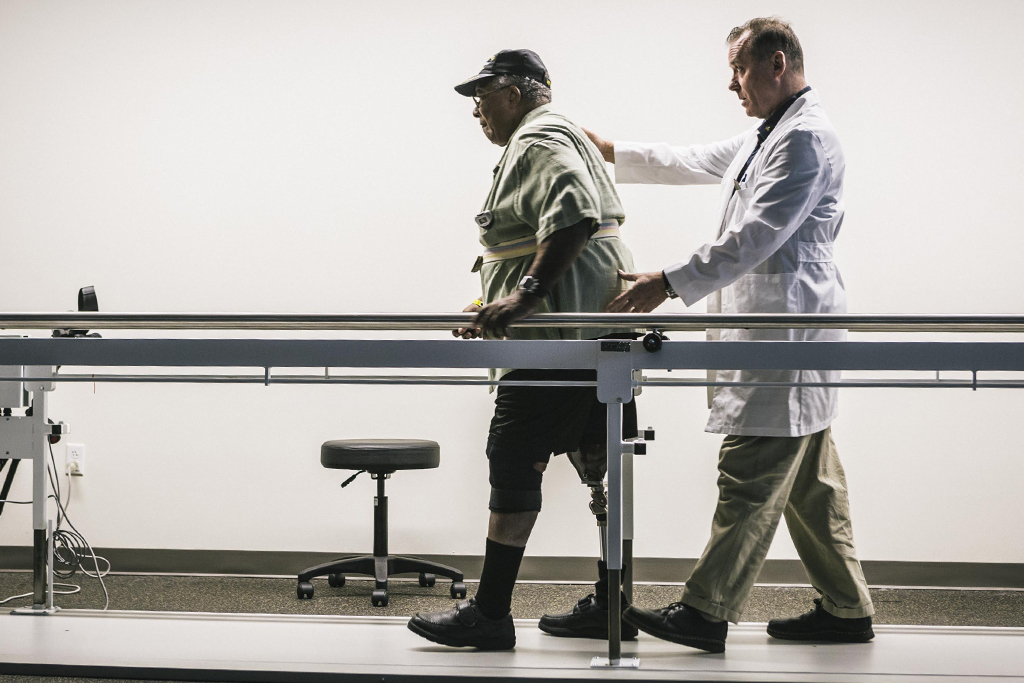 We’re excited to announce the airing of our new “Make the Difference” commercial spot, which was filmed entirely at our new medical center in New Orleans and features real VA nurses, physicians, physical therapists and other employees who embody the spirit of our mission.

Real, authentic stories of VA employees are important to share as we work toward our goal of recruiting the country’s best and brightest committed to constantly pursuing their best.

Enjoy and share this spot, and help us to build awareness of opportunities at VA. The spot will launch onair throughout the ‘Heroism’ vignette series on the American Heroes Channel, from Saturday, May 27th to Monday, May 29th. So be on the lookout, and take pride in knowing that as a VA employee you’re one of the people who truly Make the Difference.

If you’re looking to join VA, visit VACareers.va.gov/makethedifference to learn more about the unique benefits of a career serving our nation’s Veterans.