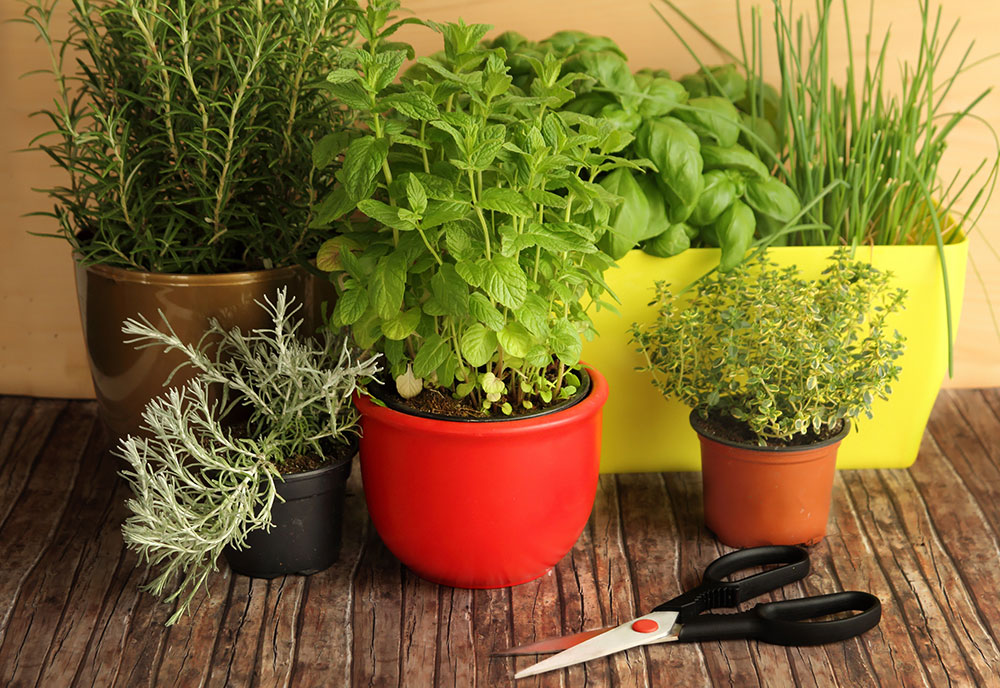 Plants, the more exotic the better, appeal to Greg Kolodziejczyk.  The 46-year-old Iraq War Army Veteran has a green thumb and tends dozens of plants at his home.  He recently shared his interest with fellow Veterans when he brought in some of his own plants to be repotted and provide green to our hospital Clubhouse, the setting for many different types of recreational and educational activities.

Reflecting on a complex, ongoing process of recovery from the trauma of war entwined with getting clean from dependency on drugs and alcohol,  Kolodziejczyk points to two VA New York Harbor Healthcare System staff members as pivotal to his life. In very different roles, Psychiatrist Dr. Marion Eakin, Director of the Mental Health Clinic, and Outreach Specialist Lyn Johnson, engaged with Kolodziejczyk , who describes himself “a mess” when he first came to VA.

Both Johnson and Dr. Eakin gave him respect, and acknowledged his commitment to pulling himself away from a self-destructive path.  When he initially met with Johnson, the Marine Corps Veterans said to Kolodziejczyk, “Let me take you around and introduce you to the best people.” What might seem like a simple “warm handoff” was very meaningful and memorable  for Kolodzrekzyk.

Six years  later, having run into trouble with the law, struggling with depression, survivor’s guilt and hurt over his military experience and life in general, Kolodziejczyk called his therapist Dr. Hanover (since retired from VA) to say goodbye.  He had taken a lethal combination of pills and alcohol.  “Dr. Eakin happened to be in the room and she called the police.”  He was transported by ambulance to the Emergency Department of an outside hospital, resuscitated three times and remained in a coma for 19 days.  Dr. Hanover and Dr. Eakin had saved his life.  She has continued as his psychiatrist ever since.

Many other clinicians have been working with Kolodziejczyk as he continues both to make his health better and realize his commitment to supporting fellow Veterans.  Kolodziejczyk has participated in numerous clinical therapies VANYHHS has to offer.  He also applied for a service dog he expects to meet, train with and bring home in the fall.

He has participated in VA residential treatment programs, drop-in groups and individual and group therapies.  He said he relates especially well to Vietnam Veterans and is clearly well-liked as he walks through the halls of the hospital and is stopped by fellow Veterans to have a conversation.

Kolodziejczyk ’s family have been consistently supportive.  “His mother is like a canary sent in a coal mine.  She has a sense when Greg is having a flare of his symptoms and calls us,“ says Dr. Eakin.  His mother is a Caregiver in the VA’s post 9/11 Family Caregiver Support Program which provides her with training and support as a caregiver.

Kolodziejczyk agrees that his mother’s support has been extraordinary and he is also grateful to his younger brother for assisting his mother in the most stressful times involved with managing his care.  As a single father, Kolodziejczyk has a good relationship with his daughter, now a student at Hunter College.

Acknowledging his recovery means ongoing self-awareness, Kolodziejczyk knows he has a way to go.  There are still people and situations that put him on edge. Although he lives on the beach in Far Rockaway, for example, he says, “I never go to the beach except maybe at night when there aren’t many people.” He says when he’s in trouble psychologically he withdraws, a behavior his mother is quick to report to his treatment team.

What happened to Kolodziejczyk that caused the damage that is taking him years to repair?  Although Kolodzrekzyk is a very articulate and expressive man, some memories and experiences are too hard for him to express.

At age 31, he was living a seemingly glamorous life, making money, and there was a lot of drinking and drugs. When 911 happened, he went up on the roof and, witnessing the horror firsthand, he made the decision to join up and headed to the Times Square recruiting post.

“Kolodziejczyk’s War in Iraq,” as he calls it, combined the pumped-up experiences of military engagement that have always been part of combat, repeated involvement in large scale missions with heavy losses, frustration with extensive preparation for missions that were then aborted, relentless heat, days of sleepless nights, ongoing danger and emotional upheaval in loosing friends.

Told that he would be discharged for a respiratory problem, Kolodziejczyk was distraught knowing that others in his combat unit were still deployed into action.  He turned to alcohol and drugs.  He was court-marshaled and imprisoned, then discharged.

After a long rocky period of false starts with outpatient therapeutic programs and an inpatient residency, Kolodziejczyk finally committed on a deeper level.  Today he has been totally clean for five years and approaches his future with cautious enthusiasm.