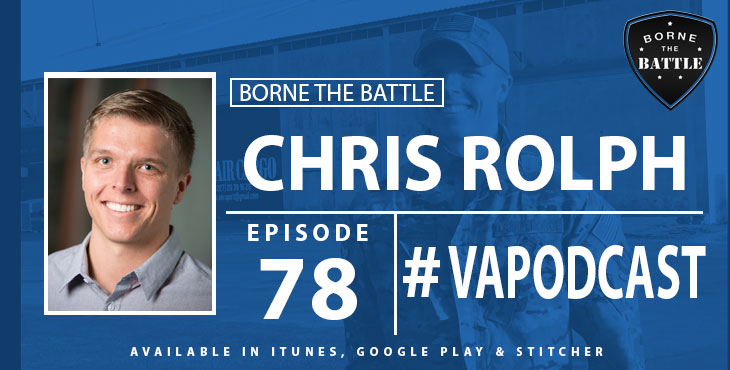 “Someone has to be the best.” That’s what my Gunny told me when my colleague received slightly better marks than I did when I was at MALS-26 on MCAS New River. In a competitive field, someone has to be named the best. I imagine the committee at Student Veterans of America had a difficult time choosing their Student Veteran of the Year.

In the end, someone has to be the best. Air Force Veteran Chris Rolph of Queens University of Charlotte has been named the Student Veteran of the Year.

36 hours before the announcement, Chris and I sat down to talk about his service in the Air Force, a close friend of his, the challenges and accomplishments he’s seen on campus, and much more.