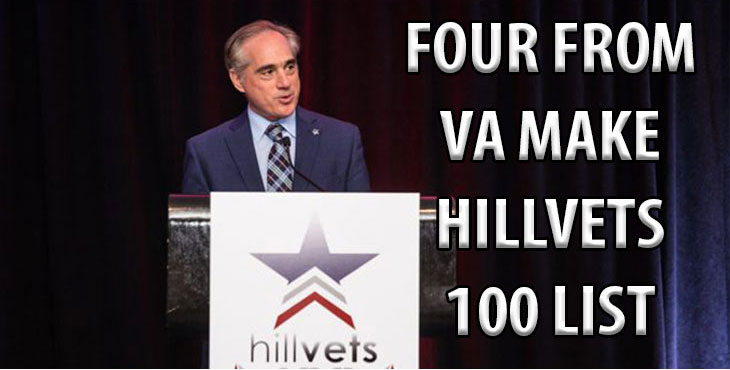 “The purpose of the HillVets 100 is to bring together the broad Veteran community,” said HillVets Founder Justin Brown. “We do this by highlighting the many incredible individuals in it and their meaningful contributions across many disciplines.”

Honorees recognized by HillVets are typically influential Veterans, service members and supporters that have a positive impact on Veterans and the Veteran community.

To learn more about HillVets’ inception and mission, listen to Borne the Battle’s Interview with Brown from earlier this year: