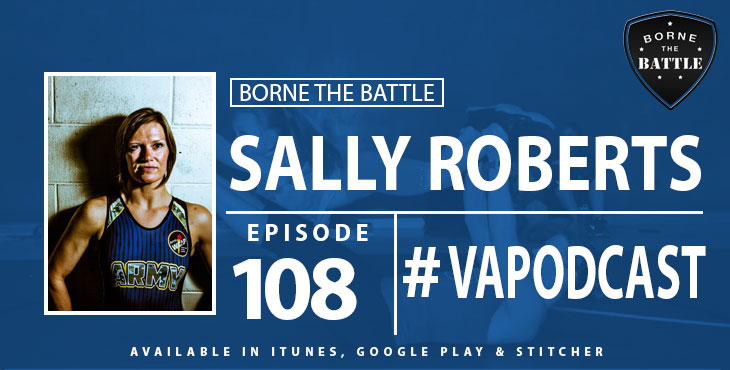 One of my favorite parts of podcasting in the Veteran space is learning about what Veterans are doing in their communities and their industries. This week we hear from Army Veteran Sally Roberts, founder of Wrestle Like a Girl.

Sally was a resident at the Colorado Springs Olympic Training Center for eight years during which time she was a 3-time national champion, 2003 World Cup Champion, 2003 & 2005 World Bronze Medalist and a 2008 Olympic Alternate. She served six years in the Army as a Special Operations soldier where she volunteered for deployment to Afghanistan. She was also a member of the Army’s prestigious World Class Athlete Program and represented both the U.S. Army and Team USA in elite athletic competitions.

Sally joins the podcast to share her experience in the Army and her efforts with Wrestle Like a Girl, advocating for girls and women across the United States to be afforded opportunities to participate in wrestling.