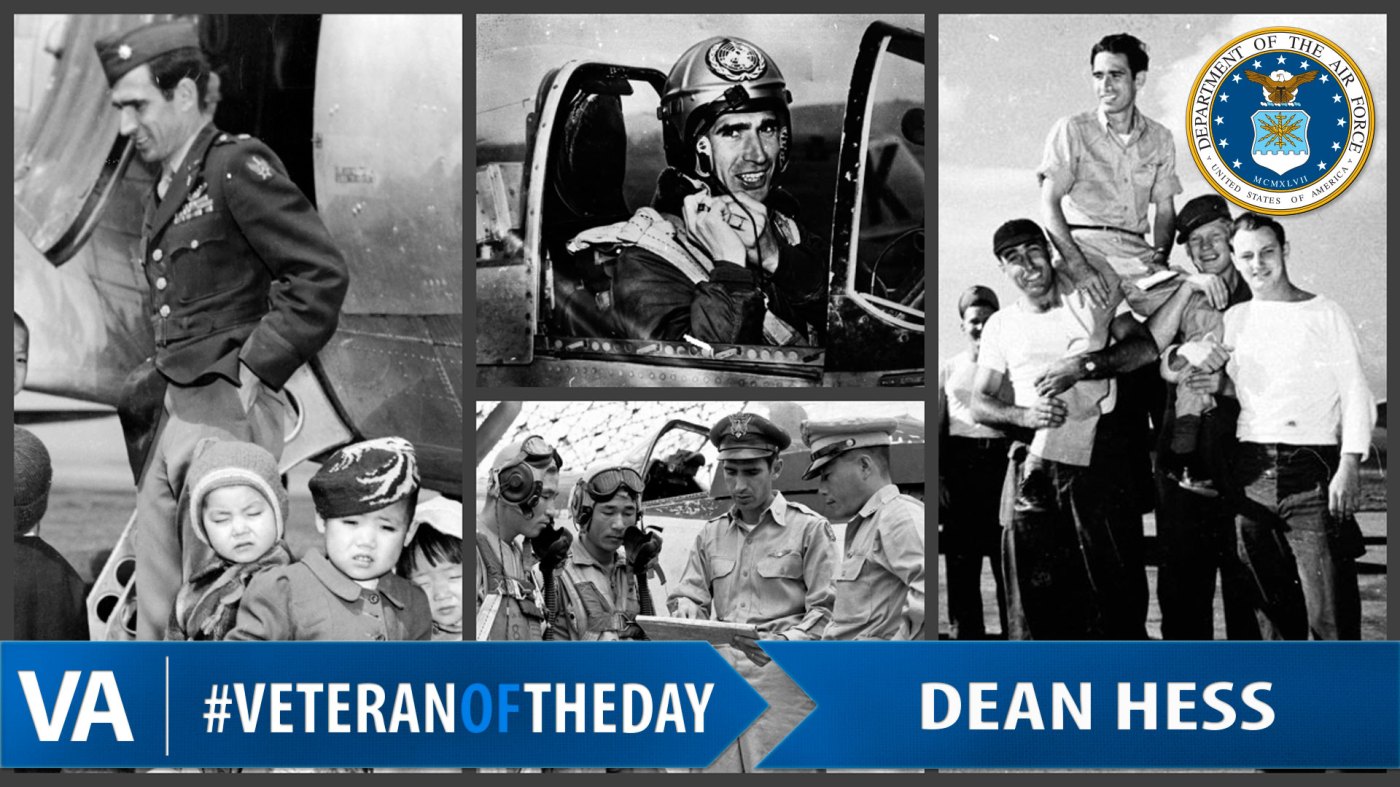 Dean went to college and was ordained as a church minister in Ohio. He enlisted in the Army Air Forces after Pearl Harbor where he served as a pilot in France. He worked as a flight instructor, pilot and a minister. Dean briefly returned to civilian life before being recalled to active service in 1948 for the Korean War.

He was assigned to the Far East Air Force Command in June 1950, where he performed strategic missions with the Korean Air Force. He carried out more than 250 sorties against the North Korean army and completed over 100 Korean combat missions. Additionally, Dean oversaw training pilots to fly ten F-51 planes. He was a lieutenant colonel when he retired.

In 1950, Dean helped start Operation Kiddy Car to rescue Korean orphans. They devised a plan to transport children to Cheju-do, an island off the southern coast of Korea. He rescued over 1,000 Korean War orphans. Seven years later, Dean published a book, Battle Hymn, which later was made into a motion picture. Royalties from the book and movie went to build a new Seoul orphanage. He even went on to adopt one orphan.

Dean was honored as a great friend of South Korean people. He also earned numerous awards such as the Republic of Korea Honor, the Korean Order of Cultural Merit, Order of the White Elephant, Silver Star, Air Medal with 19 Clusters, the Legion of Merit, and was inducted into the Miami Valley Walk of Fame. Dean retired from the Air Force in 1969 and passed away in 2015.