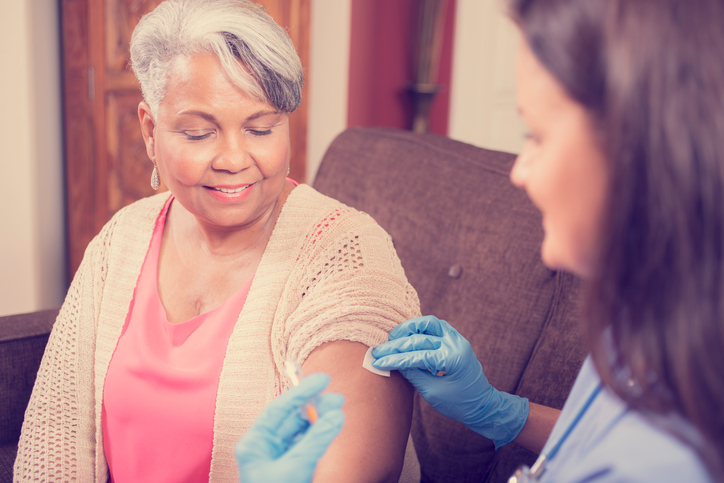 The following is an excerpt from an article by Bailey Bryant published on Home Health Care News:

With reports of system-wide negligence and arbitrary caregiver dismissals making headlines over the years, VA has long been mired in controversy. But despite scandals and the challenges of bureaucracy, the department’s innovative home health services have been lauded for decades. In fact, least one observer compares VA to Tesla, the Elon Musk-led electric car company that has become shorthand for ambitious innovation — despite some notable stumbles.

“We’re working in this environment of challenging budget constraints, and at the same time, we’re a very mission driven organization,” Thomas Edes, director of comprehensive geriatrics and palliative care programs for the Department of Veterans Affairs, told Home Health Care News. “Put those together and what happens? That really pushes us to innovate.”

Under Edes’ leadership since 2000, the number of veterans getting home-based primary care has quadrupled and every VA medical center across the country has added a palliative care program. Meanwhile, Medical Foster Home — which provides veterans housing and in-home care — has grown from a pilot to a national program used in at least 45 states.

VA is ahead of the curve, in part, because of demographics. Veterans have a median age of 64, compared to 44 for non-veterans, according to 2016 data from the National Center for Veterans Analysis and Statistics.

Read the rest of the story at Home Health Care News

When she’s not reporting, Bailey Bryant likes exploring Chicago for brunch spots and work out classes. Previously, she worked in book and magazine publishing before becoming a tv reporter.