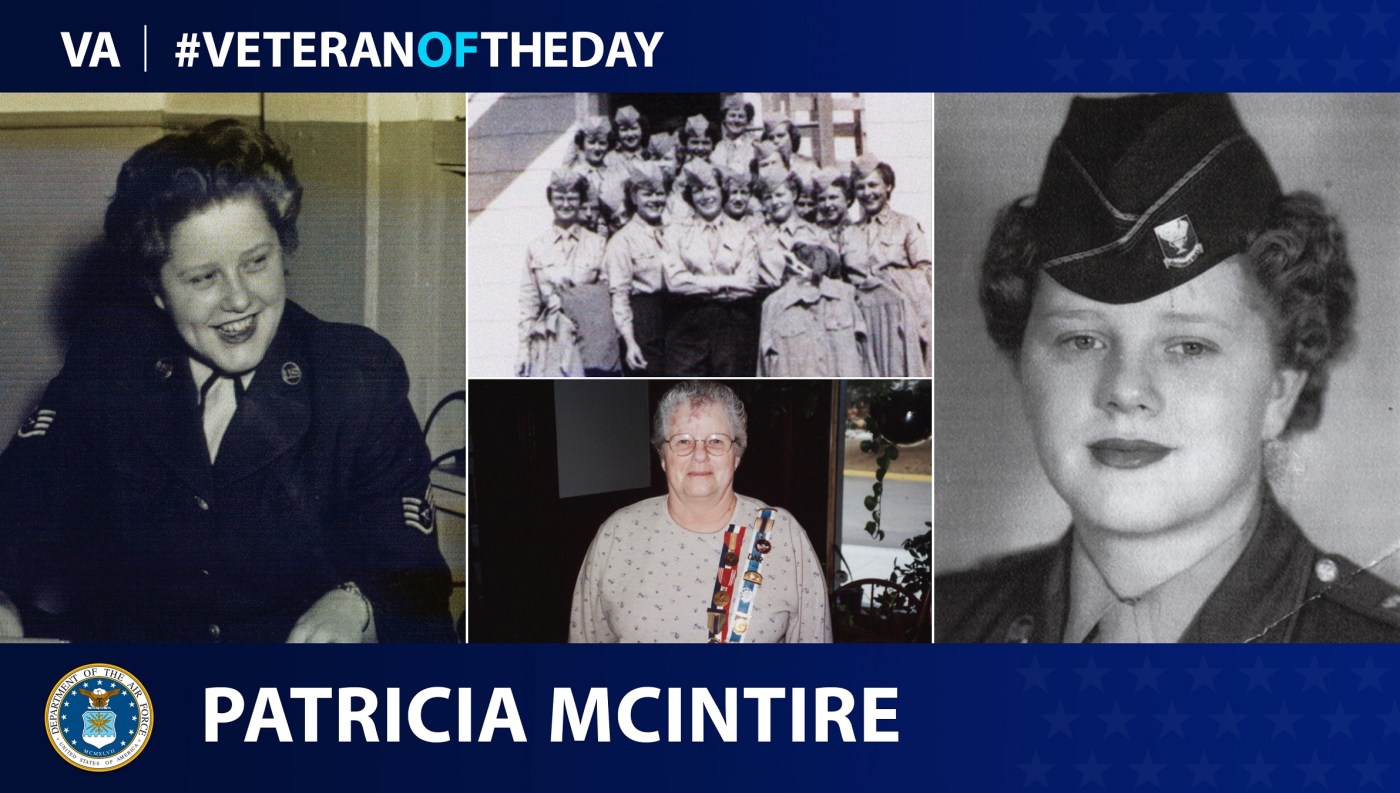 Patricia was born in Kansas and comes from a long-line military service dating back to the Civil War. She enlisted in the Air Force, and after completion of basic training, she was selected to go to clerk-typist school. Being one of the top students in her training class, she was given the opportunity to have the first pick of assignments. Patricia picked Fort Warren in Cheyenne, Wyoming where she worked in the message center and in student records.

She was then sent to St. Johns, Canada, where she worked as a mail clerk. After this duty, she was assigned to the legal office in Lowry, Colorado. Notably, President Eisenhower’s summer headquarters were in Lowry and Patricia had the opportunity to see the president every day.

During her service, she was awarded the National Defense Medal and Air Force Good Conduct Medal.

Thank you for your service, Patricia!