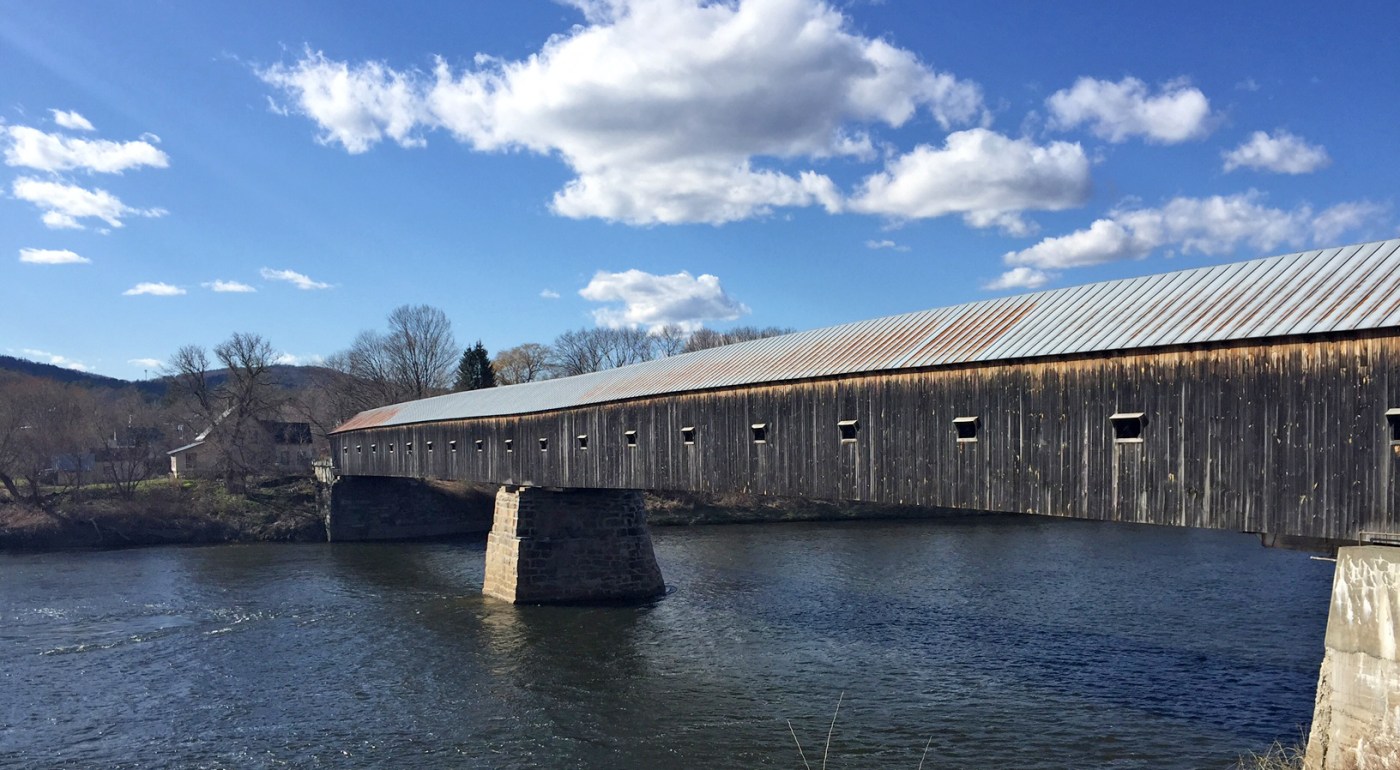 Approximately a quarter of all Veterans in the United States live in rural areas. Air Force Veteran Bill Nelson is one of them. As the survivor of three heart attacks, he’s a big fan of one particular VA office and their telehealth program.

The job of VA’s Office of Rural Health (ORH) is to increase access to care for the nearly three million Veterans living in rural communities who rely on VA for health care. As VA’s lead advocate for rural Veterans, ORH works to see that America’s Veterans thrive in rural communities.

Nelson benefits from ORH’s remote home-based delivery of cardiac rehabilitation which uses telehealth to eliminate the need for rural Veterans to travel multiple times a week to a rehabilitation facility. It lets Veterans tailor the location and schedule of their rehab session from their home.

Nelson (pictured above) spent a few of his years as a military policeman guarding nuclear aircraft and weapons in North Dakota and New York. His tour at Phan Rang Air Base in Vietnam included perimeter security.

In addition to his exposure to Agent Orange in Vietnam, he had a separated shoulder surgically repaired in Okinawa. He is 100 percent disabled due to his service-connected injuries.

Regularly scheduled phone calls with the rehabilitation specialist are used to review risk factors, such as smoking cessation and proper nutrition. Other discussions include exercise, medication adherence, and stress management.

“Telehealth is a game-changer for rural Veterans,” said Dr. Thomas Klobucar, ORH Executive Director. “It breaks through the barriers of cost, time, and distance. Bringing rehabilitation services to the Veteran’s living room can connect patients with the care they might otherwise struggle to receive.”

Nelson gets all his routine medical and Dental Care from VA and says, “I think it is excellent and very professional. I trust my primary caregiver and have never had any issue with their service.”

Nelson and Bonnie, his wife of 51 years, live in Maple Grove, Minnesota, where he spends his retirement days building scale model aircraft and fishing at his summer place. They are the proud parents of their three sons, Steven, Christopher and Scott.

You grandparents will appreciate that his favorite sports teams are his granddaughters’ college volleyball team and his grandsons’ hockey team.