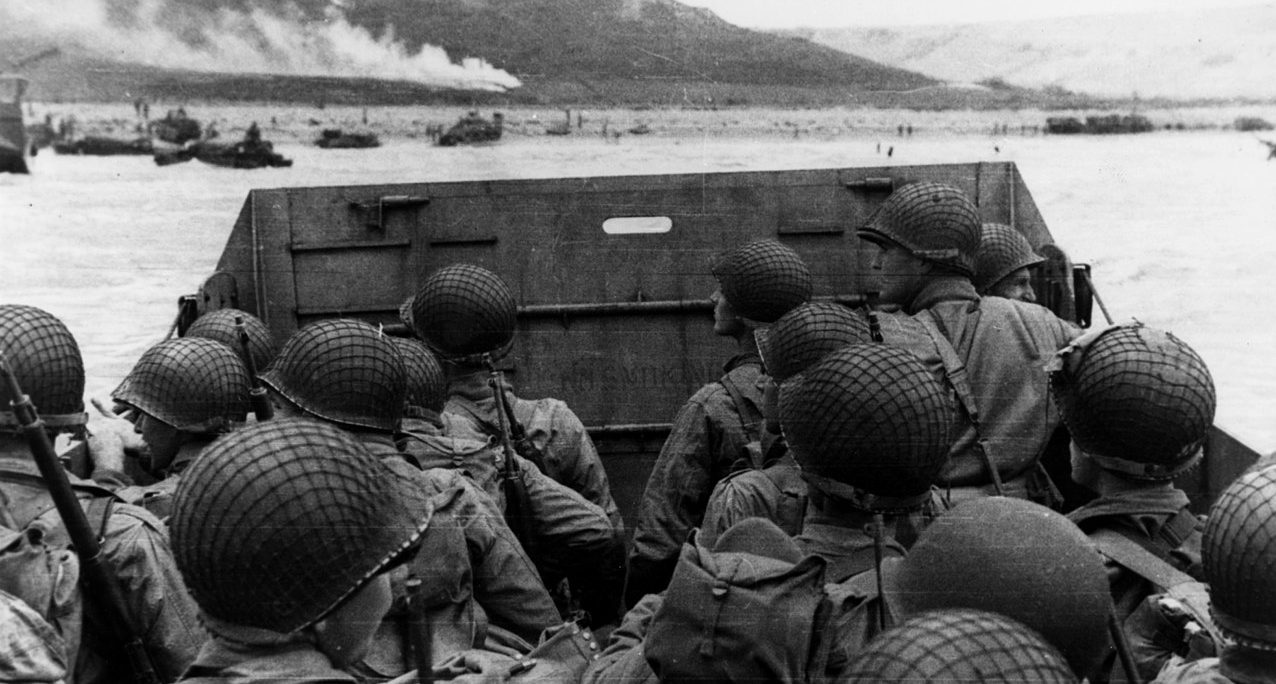 PBS’s multi award-winning National Memorial Day Concert returns live from the West Lawn of the U.S. Capitol for a special 30th anniversary broadcast hosted by Tony Award-winner Joe Mantegna. The 30th annual broadcast of the concert airs live on PBS Sunday, May 26, 2019, from 8:00 to 9:30 p.m., before a concert audience of hundreds of thousands, millions more at home, as well as to our troops serving around the world on the American Forces Network.

A 30-year tradition unlike anything else on television, America’s national night of remembrance takes us back to the real meaning of the holiday through personal stories interwoven with musical performances by the National Symphony Orchestra and guest artists. The 2019 anniversary edition of the concert will feature:

75th Anniversary of the D-Day Invasion – featuring a performance by Academy Award-nominated actor Sam Elliott (A STAR IS BORN).

The concert will share the remarkable story of 98-year-old Ray Lambert (Elliott), a highly-decorated combat medic who landed on Omaha Beach in the largest amphibious invasion in history and a pivotal step in the Allied march to victory in World War II. As part of the first wave onto shore, Lambert quickly established a treatment area, saving soldiers, dragging them to safety and comforting the dying as best he could, even while being shot twice himself.  He continued his efforts before being seriously wounded. Lambert’s story honors every man who landed on the beaches of Normandy that day.