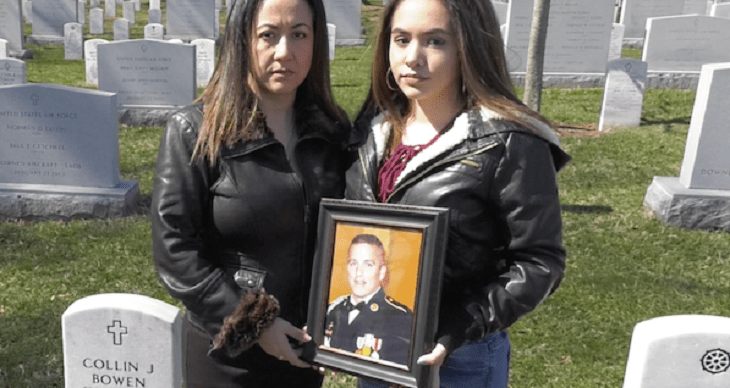 PBS’s multi award-winning National Memorial Day Concert returns live from the West Lawn of the U.S. Capitol for a special 30th anniversary broadcast hosted by Tony Award-winner Joe Mantegna. The 30th annual broadcast of the National Memorial Day Concert airs live on PBS Sunday, May 26, 2019, from 8:00 to 9:30 p.m., before a concert audience of hundreds of thousands, millions more at home, as well as to our troops serving around the world on the American Forces Network.

A 30-year tradition unlike anything else on television, America’s national night of remembrance takes us back to the real meaning of the holiday through personal stories interwoven with musical performances by the National Symphony Orchestra and guest artists. The 2019 anniversary edition of the National Memorial Day Concert will feature A Gold Star Widow’s Journey – portrayed by television series star Jaina Lee Ortiz (STATION 19, ROSEWOOD).

For Gold Star families, every day is Memorial Day. This year, the concert will share the journey of one widow – Ursula Palmer (Ortiz) – beginning with the day her worst fears came true, just two weeks before her husband was due to return home. While “moving on” from this devastating loss was not possible, Palmer knew that for the sake of her daughter she would have to learn to move forward. Along the way she found solace and empowerment by co-founding a new chapter of Gold Star Wives, a virtual chapter for post 9/11 widows and widowers, and by helping wounded veterans and their families.

Other features include: 75th Anniversary of the D-Day Invasion – featuring a performance by Academy Award-nominated actor Sam Elliott (A STAR IS BORN) and Vietnam Valor and Brotherhood – brought to life by long-time friends acclaimed actor Dennis Haysbert (24, MAJOR LEAGUE) and Joe Mantegna.