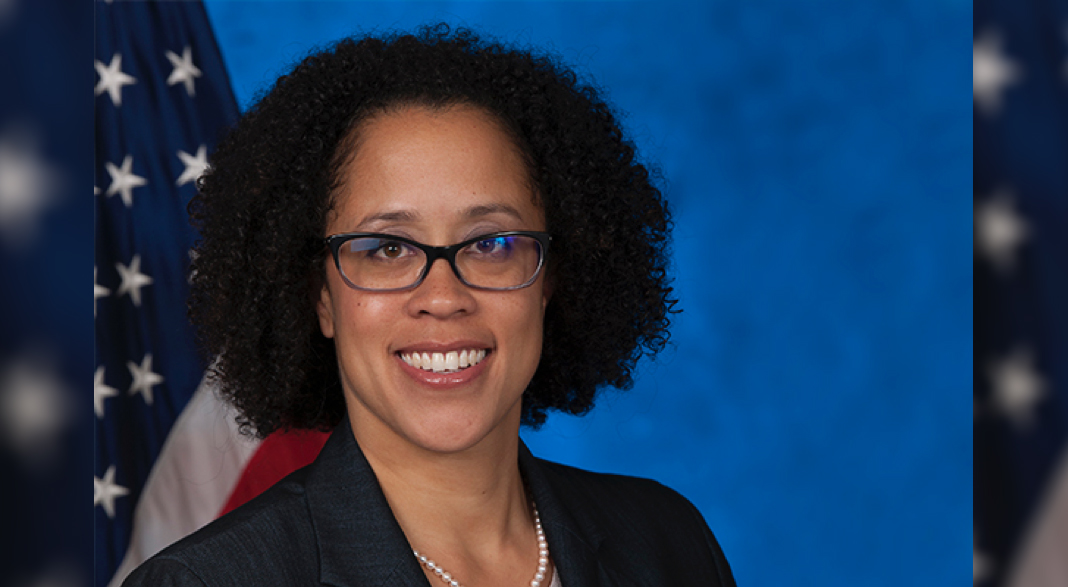 Do you have questions about Community Care?

VA provides care to Veterans through community providers when it cannot provide the care needed, whether because of time, distance, or other special considerations. Community care is based on specific eligibility requirements, availability of VA care, and the needs and circumstances of individual Veterans.

VA also provides health care to Veterans’ family members and dependents through programs like the Civilian Health and Medical Program of the Department of Veterans Affairs (CHAMPVA). This care is also provided based on specific eligibility requirements, which varies by program.

Join the Veterans Health Administration’s Office of Community Care on Wednesday, July 31, at 4:30 p.m. ET for a question and answer session about community care.

Participating in the event is easy:

If you want to participate in the discussion, type your questions in the response section of the session. For those unable to attend the Q&A session on July 31, RallyPoint will archive the event for later viewing.