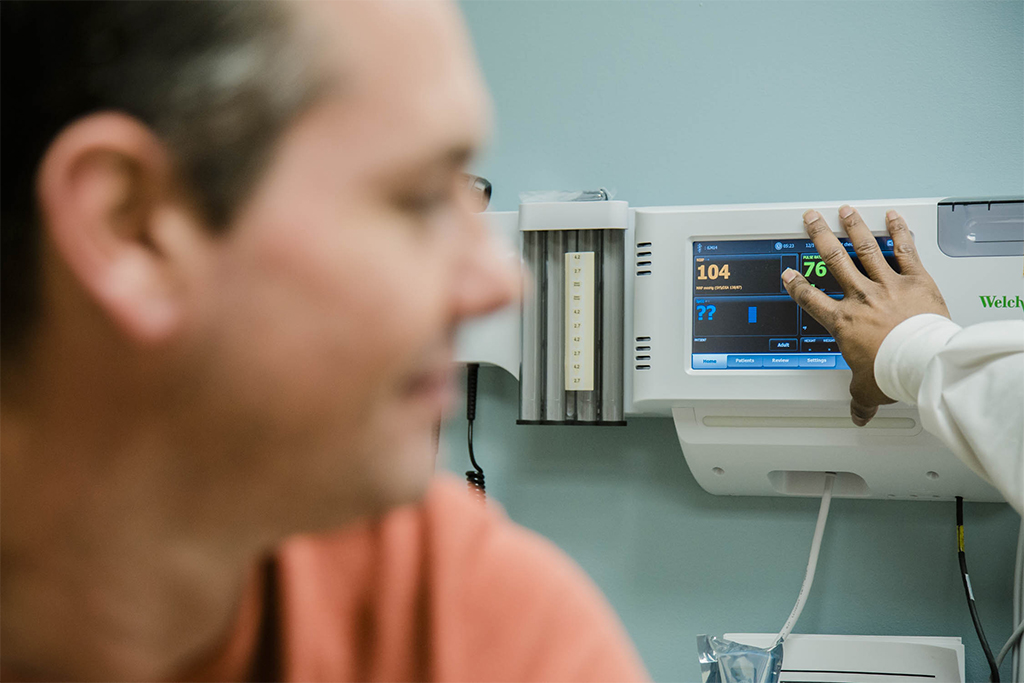 Since its inception, the VHA Innovators Network (iNET) has used a problem-solving approach known as Human-Centered Design (HCD) to provide creative solutions to the biggest challenges facing Veterans and VHA employees. Now, as we count down toward the VHA Innovation Experience (iEx), iNET is turning to HCD to gain a better understanding of itself, asking those that engage with the Network to reflect on and to help imagine potential new futures for the Network.

This work will culminate at #hackthenetwork, an open, interactive workspace taking place at iEx from October 22-23.

The project has already interviewed key contributors and iNET participants, including facility leadership from medical centers across the country. Others include Innovation Specialists, who function as the lifeblood of the Network; and frontline VHA employees, who provide the incredible innovations that have been supported and funded through the Network. The interviews help uncover both the challenges and benefits that iNET stakeholders experience in engaging with and navigating iNET. The findings from these interviews will be presented at #hackthenetwork, an ideation workspace at iEx where attendees can review the current challenges, delights, and opportunities facing iNET, and use prompts to contribute their own ideas, plans, and strategies.

“Our goal is to make sure that changing and saving Veterans’ lives through innovation is as easy as possible,” said Brynn Cole, Director of Programming for iNET, who is leading the charge on this effort. “By taking a systematic approach like HCD, which has been so successful in helping VA employees develop their own innovations and turning it on ourselves, internally, we believe we can improve iNET to be more effective, human-centered and drive future innovation faster.”

Focusing on the True Needs, Wants and Expectations

HCD approaches problem solving with empathy, focusing on the true needs of the people experiencing the issue first. In iNET, this process is used to make sure solutions are codesigned with and built around Veterans’ actual voiced needs and implemented in ways that will resonate with them directly. Based on the principles of Design Thinking, it is a practice used heavily across the private sector to build a strong understanding of users, generate ideas for new products and services, test concepts with real people, and ultimately deliver easy-to-use products and positive customer experiences.

After #hackthenetwork, it’s iNET’s turn. The ideas and solutions presented at the exhibit will be synthesized and analyzed to plan the future of iNET. By building the Network through HCD, the Network will continue to evolve into a system that is designed around the people who use it.

You Won’t Want to Miss iEx!