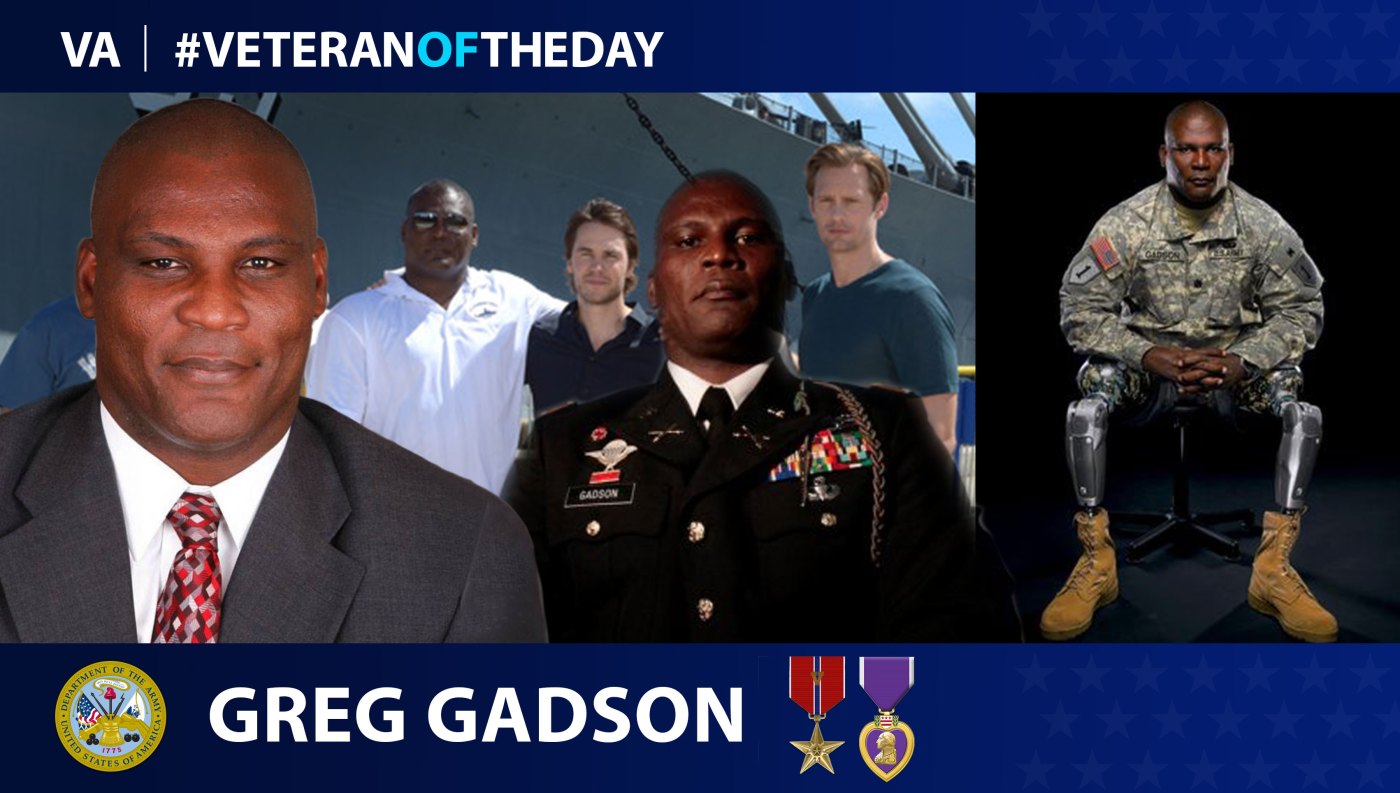 On the night of May 7, 2007, Gadson returned from a memorial service in Iraq for two soldiers from his brigade when an improvised explosive device took both his legs and gravely injured his right arm. Gadson was on the sideline during the 2007-2008 New York Giants Super Bowl run. The Giants did not lose a single game he was on the sideline, culminating in a victory over the previously undefeated New England Patriots.

Despite the severity of his injuries, Gadson remained on active duty in the Army until retiring in 2014 as a colonel. During his service, Gadson earned a Distinguished Service Medal, two Legions of Merit, three Bronze Star Medals, a Purple Heart, three Meritorious Service Medals, and three Army Commendation Medals.

Today, Gadson works as an entrepreneur and managing partner of a government services company. He is also a passionate advocate for disabled and wounded soldiers, both former and current, and serves as a motivational speaker for sports teams, organizations, and government agencies.