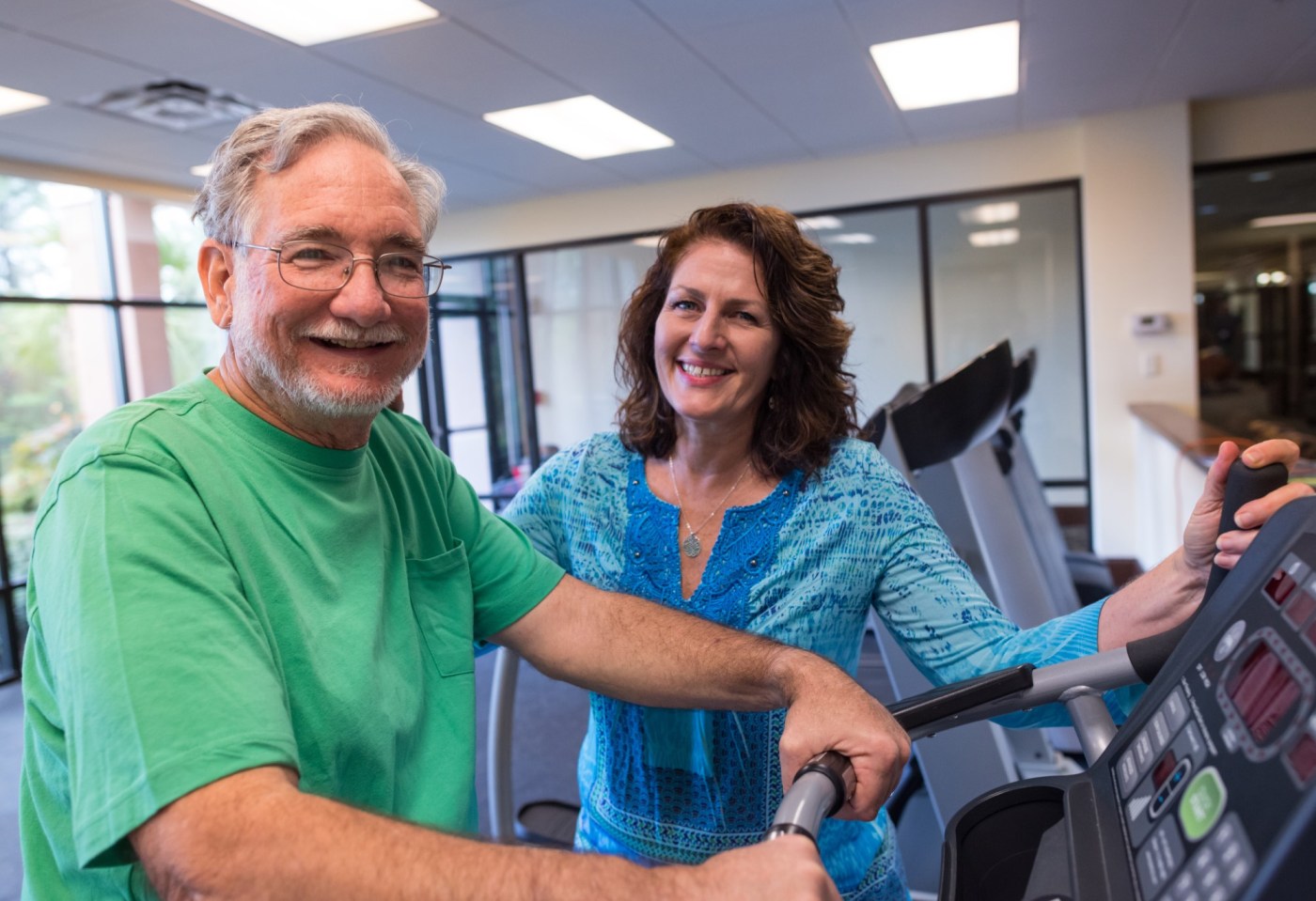 Previous studies have shown that cardiac rehab after a heart attack or bypass surgery lowers risk of death. Both the American Heart Association and the American College of Cardiology recommend patients with heart disease be referred to cardiac rehabilitation after hospitalization. Cardiac rehab programs mostly consist of heart-healthy exercise programs.

Despite these recommendations, participation in VA cardiac rehab programs has been low. The main reasons are that many Veterans live far from VA facilities, and not all VA centers offer cardiac rehab.

For these reasons, many VA heart patients are referred to outside programs. More Veterans receive this type of rehab outside of VA than in it. The number of Veterans participating in non-VA cardiac rehab has steadily increased in recent years with the push to offer Veterans access to community care.

“Eligible patients with ischemic heart disease should participate in cardiac rehabilitation programs regardless of where they are provided,” said study author Dr. Mary A. Whooley of the San Francisco VA Health Care System and the University of California, San Francisco.

Study based on data of more than 7,000 patients

To gauge how VA and non-VA cardiac rehab programs compare, researchers studied outcomes for patients who were hospitalized at VA hospitals for a heart attack or bypass surgery. They collected data on more than 7,000 patients who participated in at least two sessions of rehab between 2010 and 2014.

About 40% of participants attended rehab through VA. The other 60% participated in a private-sector rehab program. Both groups had similar rates of death and rehospitalization one year after their initial hospitalization.

The results show that quality of rehab is similar across VA and outside health care systems. The researchers hope that the findings will encourage greater referral of eligible patients to cardiac rehab, either in VA or outside.

While the results are encouraging, there is some cause for concern. During the study period, more than 84,000 patients were hospitalized for heart attack or bypass surgery. Only 8.7% of those attended cardiac rehab afterward.

Tristan Horrom is a writer-editor with VA’s Journal of Rehabilitation Research and Development, and with VA Research Communications.