Home / Health / After a Veteran passed, VA nurses found a home for his puppy

After a Veteran passed, VA nurses found a home for his puppy 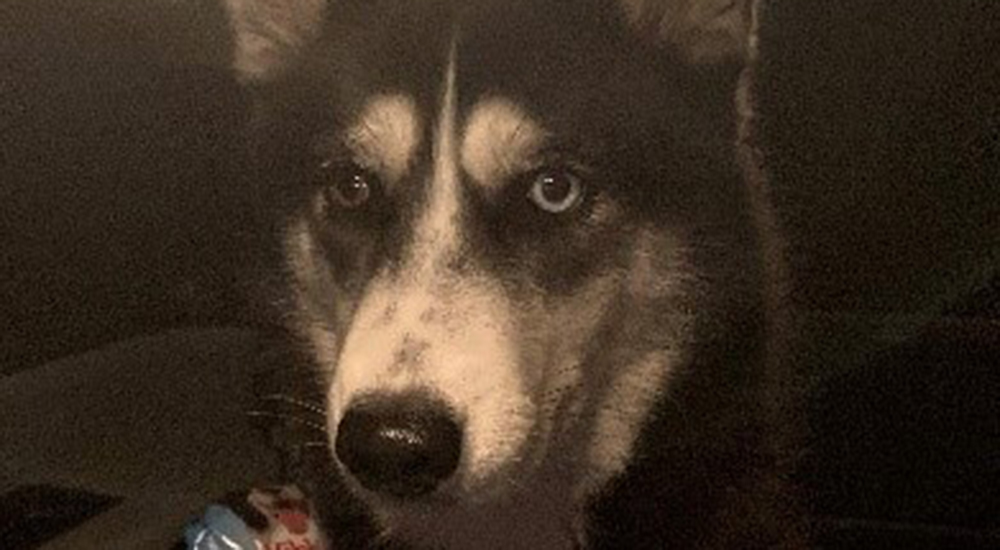 Xena has a new home.

The two stayed bedside of a critically ill Veteran and comforted him. They listened to his stories and his last words, which expressed his love and concern for his new puppy.

When the Veteran passed, they lovingly packaged his belongings. Discovering his cell phone, they saw that the Veteran’s mother had left numerous messages, trying to reach out to her son. They called her and provided sympathy and support for her loss.

On the phone, the nurses asked about the puppy and discovered their son’s pride and joy had been at home, alone during the Veteran’s 24-hour hospitalization. While the mother traveled to the hospital, Wilson and Rogers, deeply concerned for the animal’s welfare, sprung to action.

Through investigative work, the two located the Veteran’s landlord and successfully recovered Xena, an adorable Husky.

The Veteran’s mother was overjoyed that the puppy was now safe. Although she couldn’t keep Xena herself, she didn’t want the puppy to go to a shelter, either.

Wilson and Rogers were able to successfully place the puppy into a new home with a gentleman who had recently lost his dog of the same breed.

The two nurses and the Veteran’s mother stayed in close contact. They helped the bereaved mom get her son’s affairs in order and gave her emotional support. They reassured her that her son was never alone or in any pain.

Later, when the Veteran’s mother – lost in an unfamiliar city – made a distraught call for help, Rogers immediately left a personal engagement to guide the woman to her son’s home.

“They are an asset to the nursing profession.”

Learning the mother would be staying in town for about a week, Rogers made sure she was safe and settled. Together with Wilson, she collected fresh linens and towels and took them over to the Veteran’s apartment.

“This is the true heart of a nurse,” said Stacy Stoeckert, RN, who supervises both Rogers and Wilson. “Both of these nurses are not only an asset to the VA system but to the nursing profession, as well.”