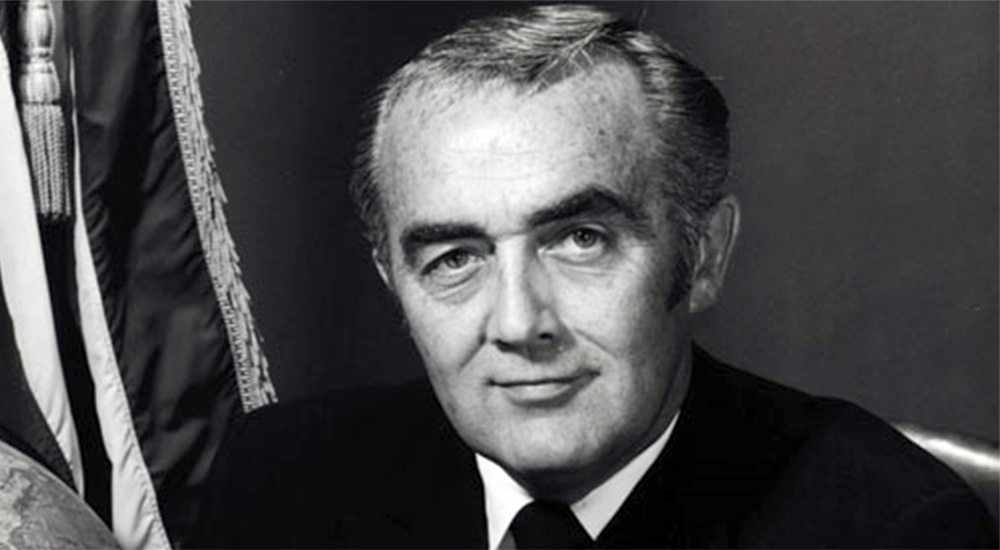 In March 2021, Dr. Donald Custis died peacefully at the age of 103. His name may not be well-known to Veterans or VA staff today, but as chief medical director for what was then the Veterans Administration from 1980 to 1984, he helped shape today’s VA health care system.

Custis led VA health care through a time of change and innovation. A Navy combat Veteran of both World War II and Vietnam, he drove VA to adapt to the needs of Vietnam Veterans. Today’s highly successful Vet Center program was created and implemented under his watch.

At the same time, Custis strengthened VA care for aging Veterans, establishing training programs, research, education and long-term care services that have made VA a leader in geriatric medicine through the present day. He boosted VA’s role as a primary training ground for the nation’s physicians through its affiliations with 126 medical schools. He also expanded VA’s award-winning research programs.

During Custis’s tenure, Congress designated VA as the nation’s backup medical system in times of national emergency. VA has carried out this Fourth Mission during floods, earthquakes, fires and most recently during the COVID-19 pandemic, assisting state Veterans homes and other health care systems with medical personnel and supplies.

Custis accomplished all this during a time of tight budgets. He earned the respect of colleagues, making lifelong friends in Congress, within VA and among Veterans service organizations.

Custis continued advocating for Veterans when he retired from federal service in 1984. He joined the staff of Paralyzed Veterans of America (PVA). There, he conceived, directed and implemented the Independent Budget Project. The Independent Budget is formulated by PVA, Disabled American Veterans and Veterans of Foreign Wars in order to provide budget recommendations to VA. To this day, Congress and federal policymakers rely on it when formulating VA’s budget.

Before joining VA, Custis served as 31st Surgeon General of the Navy. He was the first person to lead two major federal health care systems.

With the passing of Custis, Veterans and VA lost a long-time leader, advocate and friend. His many contributions to VA are a fitting memorial.