Home / Health / Chats with the Chief: Dr. Norman Hooten, from Black Hawk Down to VA pharmacist

Chats with the Chief: Dr. Norman Hooten, from Black Hawk Down to VA pharmacist 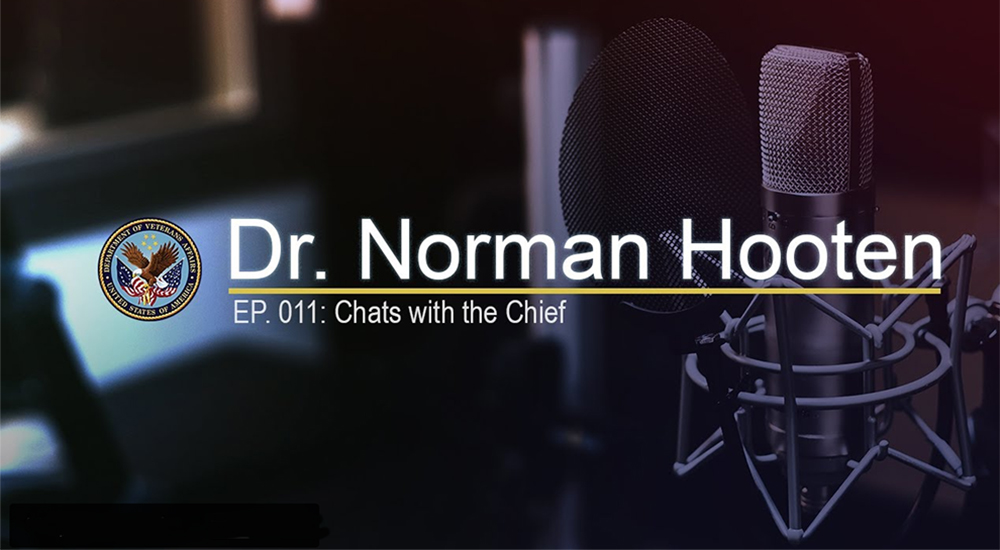 This week, Jon Jensen, VHA Chief of Staff, is joined by Dr. Norman Hooten, a supervisory pharmacist in Veteran Integrated Service Network 8. Hooten is a pharmacist today, but you may have heard about his heroic efforts depicted in the movie Black Hawk Down, when he was a Delta Force team leader in the Battle of Mogadishu, fought in October 1993 in Mogadishu, Somalia.

Reflecting on the well-known incident, he draws comparisons with lessons he has learned from two of his favorite books: South by Ernest Shackleton, and Into Thin Air by Jon Krakauer.

Discussing success and failure, Hooten shares his feelings being of being surrounded by experienced Vietnam Veterans alongside young soldiers still talking about prom.

He is very candid about why spouses are probably “the most heroic and unsung people” associated with the military and talks about his wife’s role in his journey toward becoming a VA pharmacist, and reveals the one bit of advice he gives his children.

Readers who have made several career moves will relate to his memorable journey – which eventually brought him to VA.

Looking forward to retiring to a peanut farm in Georgia, he closes by talking about why serving today’s Veterans and making a difference in their lives will probably be his “greatest accomplishment.”

Chats with the Chief Jon Jensen VHA Chief of Staff