Home / Health, VHA 75th Anniversary / Why I get my health care at VA: Army Veteran Mitchell

Why I get my health care at VA: Army Veteran Mitchell 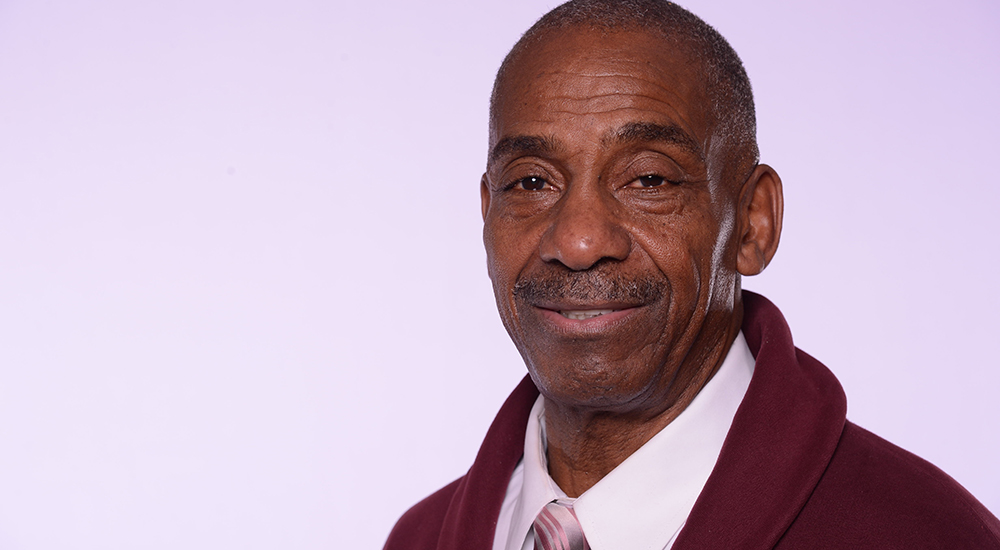 Mitchell was drafted into the Army in 1966 and served two years in Germany during the Vietnam War. We interviewed him about his experience with VA health care.

How did you first come into contact with VA?

A couple years ago, I’m telling a friend of mine about the problems I had been having. He’s with Veterans Affairs in Minneapolis, so he says, “Well, you should go see about that.” Well, I just kind of blow him off. You know, like, well that’s 40 years ago, what are they going to do?

You went 40 years without VA?

Yep. Most of the doctors that I’ve encountered have either been to Mayo or they graduated from the University of Minnesota. And this area is noted for its wonderful health services anyway. I had a doctor I’d been going to for about 40 years. He said, well, I would go there if I were you. So even he recommended me going to VA.

And they found this rare blood disorder?

I never knew how good VA was because you hear a lot of horror stories about VA. But I found out they were good. The doctors started looking at me, different physicals and stuff. Anyway, I went back and they found a disorder called myelofibrosis. So I’m like, ‘Well, it’s a good thing I’m here.’

Your doctors on the private side didn’t catch this?

I was upset about it. I had been going to the doctors all along. And no one came up with this. I would say VA probably saved me from a lot of agony. I don’t want to go so far as to say death. Because it’s a rare disease. But they can treat it.

There’s a medication they’ve told me about. When the time comes, I can take it. So, I’m pretty happy with the care I get.

What would you say to other Veterans of your generation who may not be utilizing the services from VA?

I think if you get anything out my story, you should get one thing, that it’s not too late. The VA people that I’ve come across are very willing to help you. And they helped me a lot. It’s kind of like having a security blanket. And I don’t worry as much as I did before. I know there’s help out there, it’s just up to me to take advantage of it.