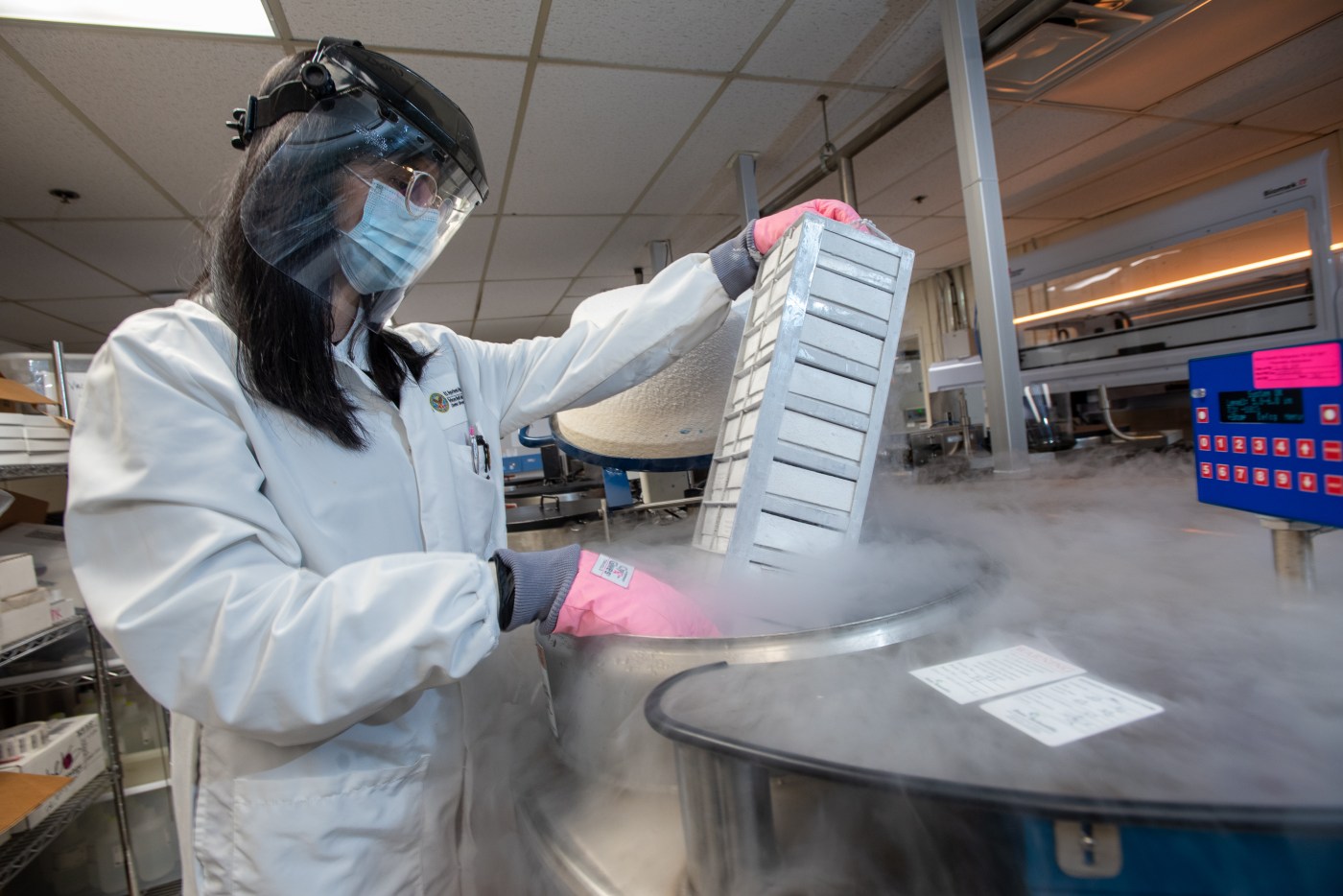 The study involved genetic data on more than 300,000 participants of VA’s Million Veteran Program (MVP), along with more than a million subjects from other biobanks, including 23andMe. With such a large participant pool, the researchers were able to spot trends in genetic risk of depression not previously known.

Co-primary investigator Dr. Joel Gelernter, a researcher with the VA Connecticut Healthcare System and Yale University School of Medicine, explained the significance of the findings. “This study uncovered more of the genetic architecture of depression than was previously known,” he said. “This implicates new regions of the genome for more targeted investigation and allows us to use this information to identify drugs that are currently approved for other indications and might be repurposed for treatment of depression.”

First genomic study of depression with more than 1 million participants

The findings appear in the May 27, 2021, issue of the journal Nature Neuroscience.

Major depressive disorder is the most common psychiatric disorder. About 20% of the U.S. population experiences depression. Over 300 million people worldwide, 4% of the global population, have depression. For U.S. Veterans, that rate is 11%.

Previous research has shown that genetics play a large role in depression risk. To gain more insight into exactly what genes are involved, VA researchers and colleagues assembled a large dataset to perform a genome-wide association study (GWAS). A GWAS compares the genomic codes of many people to see what gene variants people with a particular condition tend to have in common. This project was the first genomic study of depression to include more than a million participants.

The researchers first analyzed the genomes of over 250,000 MVP participants of European ancestry. They then combined the findings with previous analyses from several other genetic repositories – the UK Biobank, FinnGen, and 23andMe. The other biobanks added more subjects, for a total of more than 1.2 million participants, to the primary study.

The analysis revealed 178 loci – specific parts of the genome – that are involved in a person’s risk for depression. The finding includes 77 loci not detected in previous research.

The analysis also identified 223 single-nucleotide polymorphisms (SNPs) at these 178 locations that appear to affect a person’s depression risk. An SNP is a specific variation of a single DNA building block.

The researchers also examined the genomes of nearly 60,000 Veterans of African ancestry in the MVP database. They found that 125 of the SNPs identified in the European ancestry group (61%) directly affected the African ancestry participants’ risk for depression.

The team validated the results by checking them against 1.3 million additional samples from 23andMe, a private genetic testing company. This check confirmed the findings of the initial analysis. By combining such large databases, the researchers were able to draw broader and more accurate conclusions.

The Million Veteran Program is VA’s national research program aimed at learning how genes, lifestyle, and military exposures affect health and illness. As of May 2021, nearly 840,000 Veterans have volunteered for MVP.