Home / Health, VHA 75th Anniversary / Why I get my health care at VA: Navy Veteran Dick

Why I get my health care at VA: Navy Veteran Dick 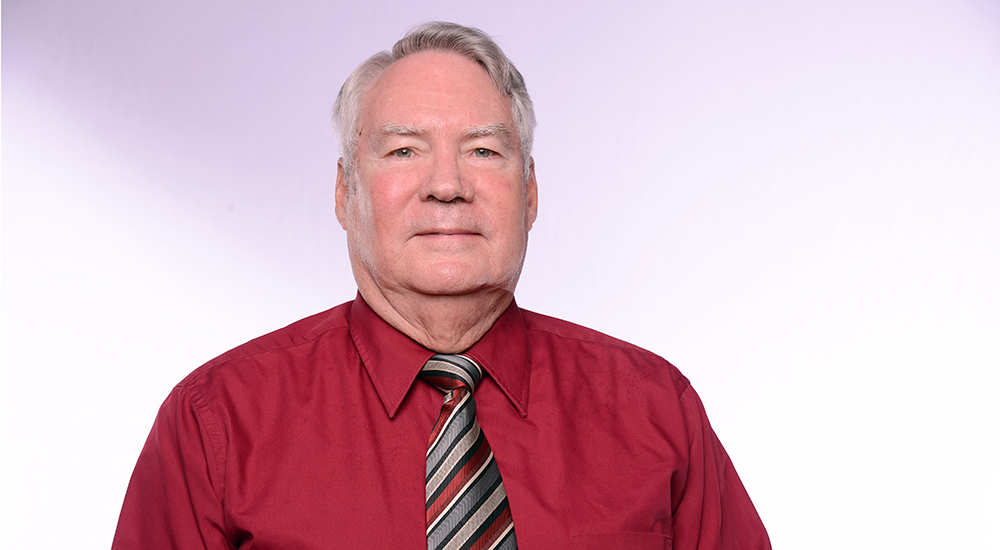 After retirement, Dick, a former Navy Chaplain, gained some weight, enough that it was restricting his activities and making him miserable. His VA doctor helped him meet his weight loss goals with a comprehensive program.

VA helped you with a specific medical issue. Can you talk about that?

I didn’t realize it but as time went on after I retired, I started to gain weight. And 2002, my physician at the VA hospital, at a regular physical, said I needed to do some serious consideration because I was obese. At that time, I weighed 271 pounds.

“The mass clinic saved my life.”

So, she became very concerned and set me up for what was called the mass clinic at the VA hospital in Minneapolis, it’s called MOVE! now.

How did that make you feel?

Horrible. Absolutely horrible. I couldn’t tie my shoes. I couldn’t bend over and put my socks on. Every time I’d go up the staircase, I would have to, basically, pull myself up. It was the most horrible feeling I ever had because I couldn’t do the things that I’d always done.

I was admitted in August for that clinic. We had a wonderful dietitian and the chef was phenomenal. We would eat 800 calories a day. And that was it. Now, I was with, I think, about eight other men. A couple of them were over 300 pounds.

I was submitted to spending two weeks at VA, 800 calories a day, two hours of physical fitness in the gym per day, plus lectures and videotapes. And basically, what I learned was that everything that I had been told about gaining weight was true.

It’s just that I never paid any attention to it. And the bottom line was, for me, whatever I put into my mouth, I had to walk off. Period. It was that simple.

By December, I was down to about 190. I lost almost 100 pounds through the program of simply teaching me that what I’ve been taught I should have listened to. And watching what I was eating and exercising to be able to balance it.

The mass clinic for me basically saved my life. My being overweight was so difficult that I don’t know if I could have survived. And therefore, basically gave me a whole new lease on life.