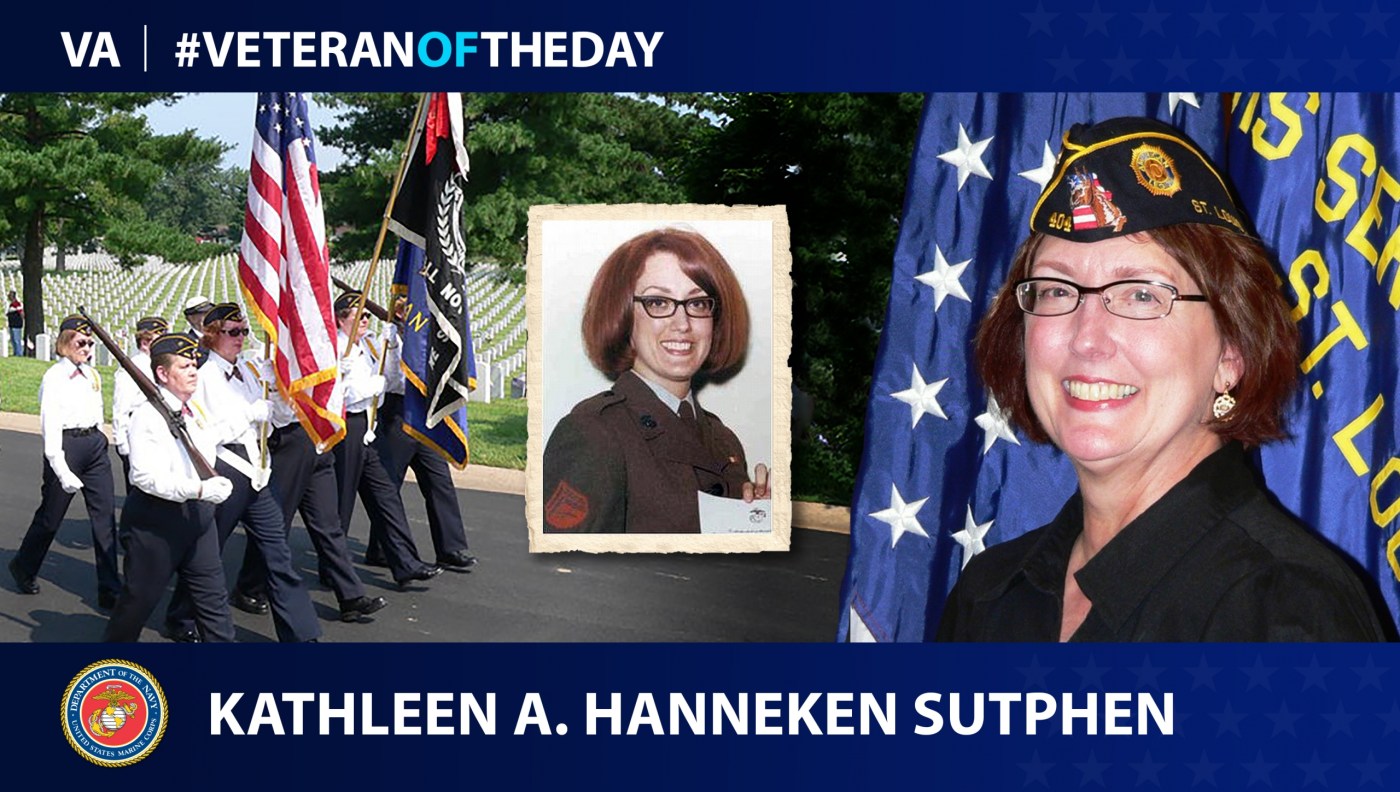 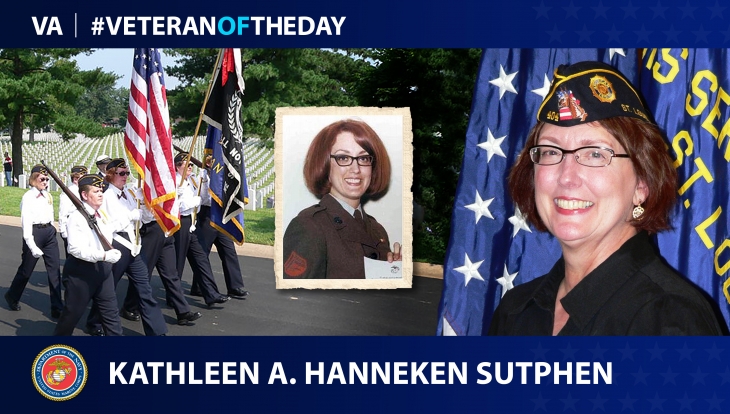 After talking with a female Navy recruiter at her high school, Kathleen Ann Hanneken Sutphen reached out to each military branch. She initially decided to join the Army, mainly because her father was a World War II Army Veteran. However, when a neighbor learned of Sutphen’s desire to join the military, she insisted that Sutphen meet her sister, a female Marine recruiter. Sutphen liked the Marine Corps’ emphasis on honesty and discipline. The recruiter thoroughly convinced Sutphen to join the Marines instead.

Despite her ardent desire to join the Marines, Sutphen was almost denied entrance into the military because she is legally blind. To compensate, the Marines required Sutphen to obtain an official waiver, submit her high school and medical records, submit three character reference letters and write an essay on why she wanted to be a Marine. Sutphen finally joined the Marine Corps in 1966. Five days after she graduated high school, she left for boot camp at Parris Island, South Carolina.

While both women and men could complete boot camp at Parris Island, at the time Sutphen joined, women were segregated from men to keep the recruits focused solely on their training.  Women did not receive weapons training during boot camp. Furthermore, the Marines prioritized training men for deployment to Vietnam, thus women often had their training cut short. Despite this, Sutphen vividly remembers the primary emphasis on teamwork in the Marines, which is never focused on “I” or “me,” but always on “we.”

Sutphen’s first job in the Marine Corps sent her to San Diego, where she worked in personnel administration handling student service records at a recruitment depot. In San Diego, Marine leaders often pulled females to participate in marches and parades. One of Sutphen’s favorite memories from her time in the military includes drilling her platoon in these parades.

In 1967, Sutphen received transfer orders for Washington, D.C., due to her ability to use shorthand. She worked with a study group researching the mobilization of Marines. Sutphen also went to the White House to see President Johnson award the Medal of Honor to fellow Marines. She remained in Washington until she honorably discharged with the rank of sergeant in 1969. During her service, Sutphen earned a Good Conduct Medal, a National Defense Service Medal and two meritorious masts.

Sutphen’s only regret from her time in the military was that she never made a career of it. She loved being in the military as it gave her useful skills, boosted her confidence and taught her how to get along with different types of people.