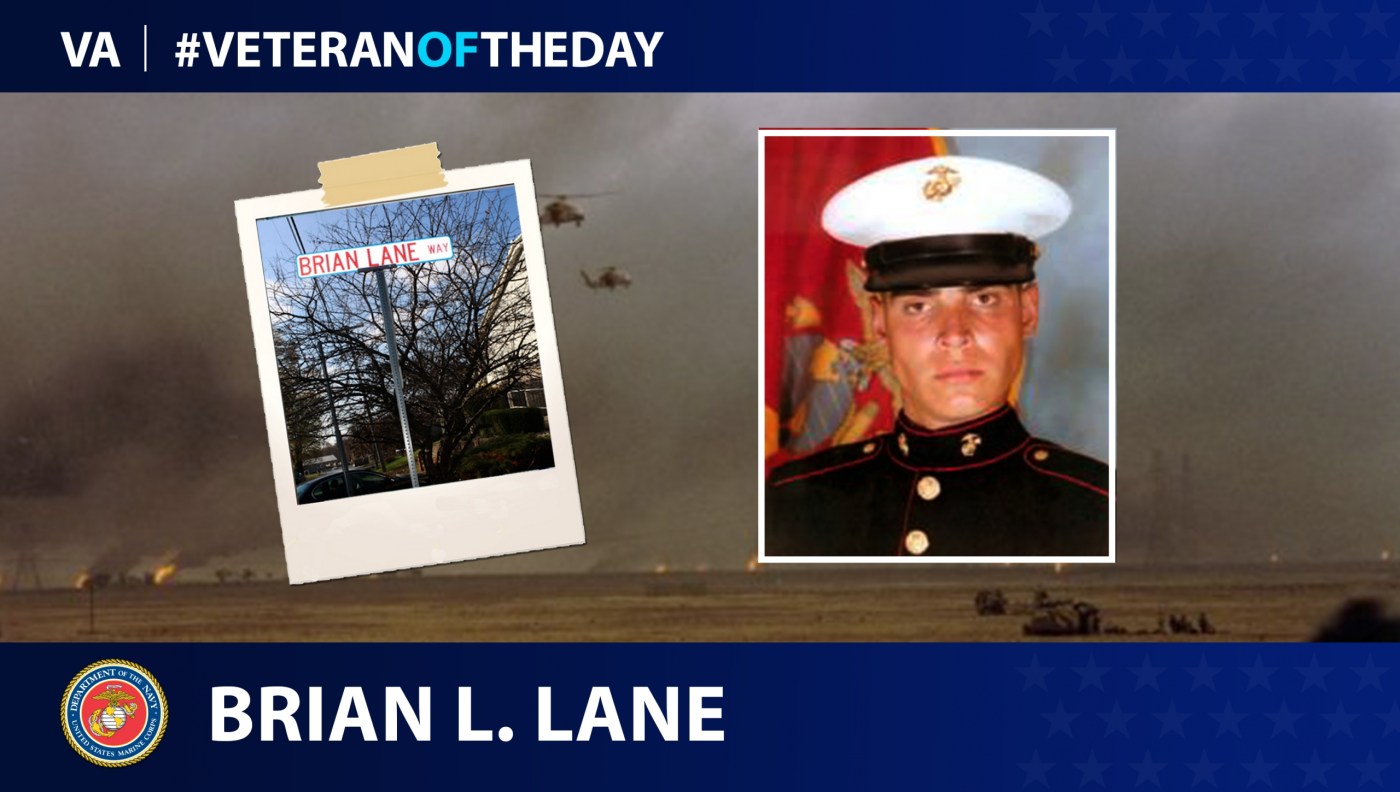 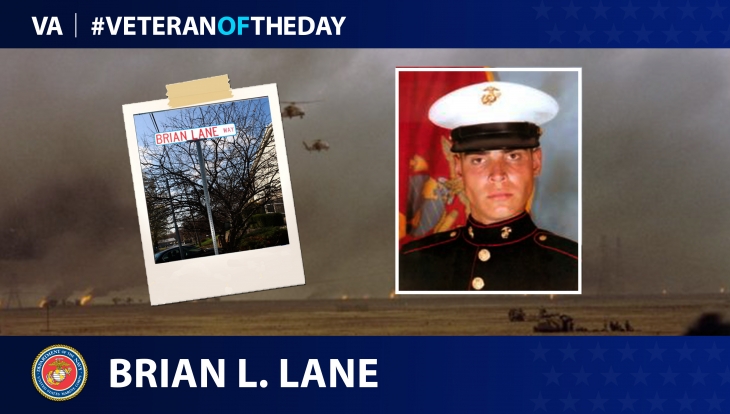 Brian L. Lane was born in Bedford, Indiana, in 1970. Lane enlisted in the Marine Corps before finishing high school in 1989. He earned the rank of lance corporal and was a member of the 3rd Battalion in the 7th Marine Regiment. During the Persian Gulf War, his unit deployed to Kuwait. Lane fought in one of the largest battles of the war on Feb. 27, 1991: The Battle of Kuwait International Airport.

Lane served in the battle with his fellow Task Force Grizzly Marines, a group comprised of members from the 2nd and 3rd Battalion in the 7th Marine Regiment and tasked with clearing mines. After several days of fighting, the Marines arrived at Kuwait City, which was the final stronghold of enemy resistance. Before they could enter city, the Marines first had to clear the Kuwait International Airport.

The Marines supported an enormous force of tanks and armored vehicles that advanced on the airport. The ensuing battle was fierce, and the remnants of the Iraqi force who had not already surrendered displayed a massive resistance. During this battle, Lane made the ultimate sacrifice along with 18 other Marines. Reports indicate that he was killed by an explosive blast, but no definitive information. Regardless, the sacrifice of Lane and his fellow Marines paved the way to a victory and the liberation of the Kuwaiti people.

Brian Lane Way, a street in his hometown of Bedford that was named in his honor, serves as a reminder that while he may be gone, he will never be forgotten.