Why I get my health care at VA: Air Force Veteran Leon 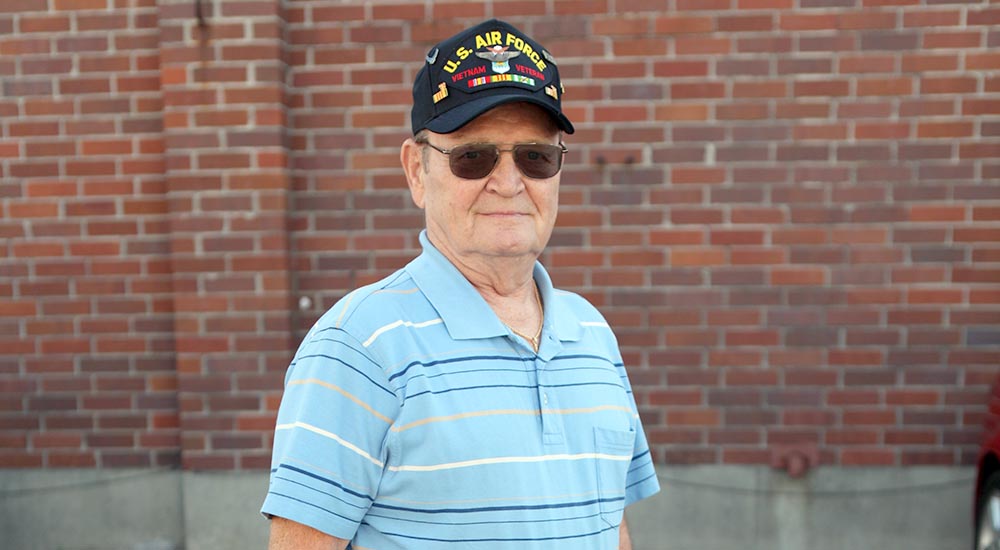 Air Force Veteran Leon served in Vietnam as a Morse code intercept operator. Today he gets all his health care at VA, including care for health conditions linked to his Agent Orange exposure during service.

When did you first come to VA?

I served in Vietnam from January of 1968 to January of 1969. And anybody that stepped foot in Vietnam was presumed to be exposed to Agent Orange, because it was so prevalent over there. And after I got home, I didn’t really worry about it. I didn’t have a need to go to VA. In fact, I didn’t go and register with VA until late 1980s, maybe early 1990s. I’d heard all the war stories about VA, but I said I’m going to give it a try.

I tried to be honest to determine if I was satisfied with the health care I was receiving from VA. I got assigned a primary care physician and had a physical.

Did you find that your eligibility from exposure to Agent Orange had an impact on your care?

Once VA found out I had [medical conditions related to exposure from] Agent Orange, they scheduled me for test after test after test. And they discovered I had type 2 diabetes and ischemic heart disease.

What does ‘presumptive’ mean to you, and how did it affect you?

There are different diseases that are called presumptive diseases. They can’t determine whether some of these diseases are caused by some other incident or whatever, so they call them presumptive. They presume they were caused by Agent Orange.

My service officer said, “Let’s submit because if they ever approve ischemic heart disease as a presumptive disease, you’ll be compensated back from the time you first submitted your paperwork.”

In December 2010, I got notification I was approved as service connection for ischemic heart disease. From that time on, because I was awarded 100-percent disability, I’ve utilized VA for all my medical.

I get all my medications from VA, eyeglasses, dentures; anything I need, I go through VA. So I’ve been very satisfied.