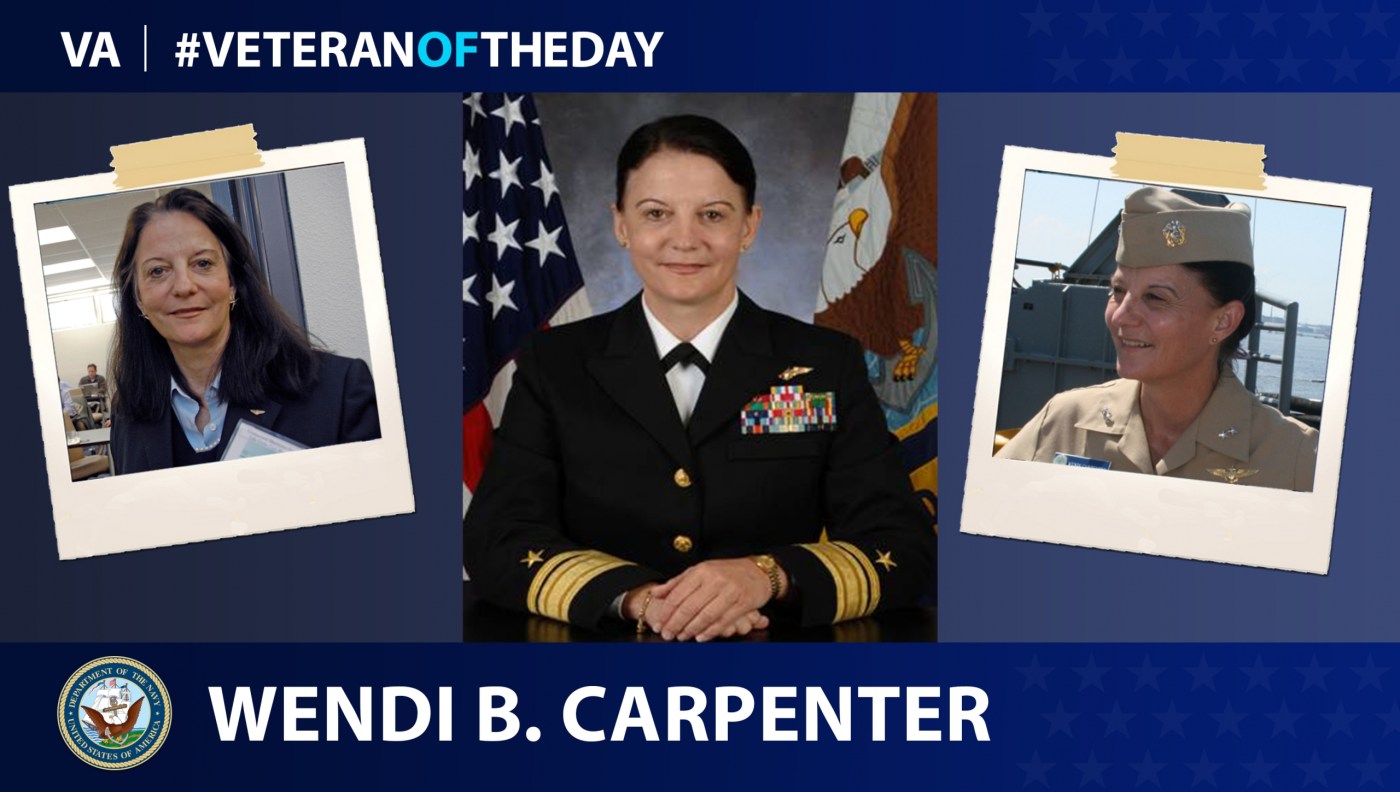 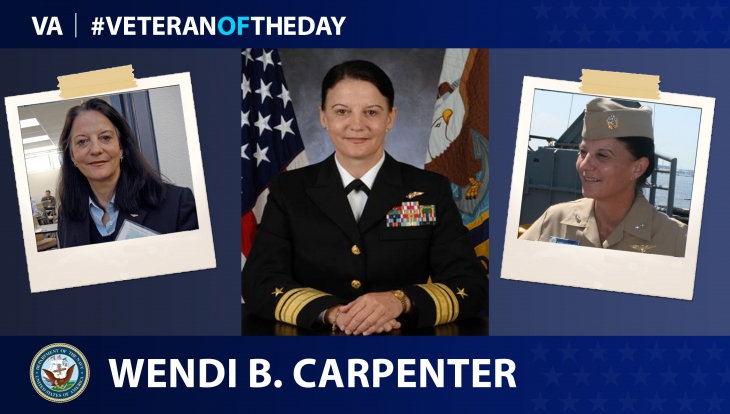 Today’s #VeteranOfTheDay is Navy Veteran Wendi B Carpenter, the first woman aviator to be promoted to an admiral in the Navy.

Wendi B. Carpenter, born in 1956, is the daughter of a World War II, Korean and Vietnam War Air Force Veteran. Carpenter attended the University of Georgia and graduated with a bachelor’s degree in psychology in 1976. Two years later she commissioned through the Aviation Officer Candidate School in Pensacola, Florida, where she graduated at the top of her class. She became a naval aviator in 1979.

Her first assignment was the Navy’s first Selectively Retained Graduate Instructor Pilot in Corpus Christi, Texas. Carpenter then served as a mission commander, aircraft commander and instructor pilot in Barbers Point, Hawaii. She was also part of the Fleet Air Reconnaissance Squadron 3 in Hawaii. Carpenter went on to serve in the Pacific, western U.S. and Alaska in missions involving the American strategic nuclear triad.

Carpenter served an aviation assignment in Washington, D.C. and accepted a Reserve component commission in 1985, when she left active duty. In total, Carpenter held five commands in fleet, joint and coalition operations as either a commander, captain or flag level. She specialized in logistics, training and aviation. She represented the U.S. as a member of several coalitions and North Atlantic Treaty Organization forums across Europe and Africa. Carpenter returned to active duty numerous times. He last was in June 2008, where she served as the commander for Navy Warfare Development Command. There, she led the development of unmanned systems and cyber warfare models.

In 2011, Carpenter retired after 34 years of service and as the first woman aviator to promote to an admiral in the Navy. Carpenter has over 3,500 military flight hours and has received three Legions of Merit, a Defense Superior Service Medal, five Navy Commendation Medals, a Navy and Marine Corps Achievement Medal and an award for e-Business in government. She earned a Master of Arts in International Relations from Salve Regina University and the Naval War College identifies her as a distinguished graduate.

During her retirement, Carpenter became the first woman president of the New York Maritime College. Since leaving the college in 2014, she has served as an advisor to several non-profit boards and spoken to groups about leadership.