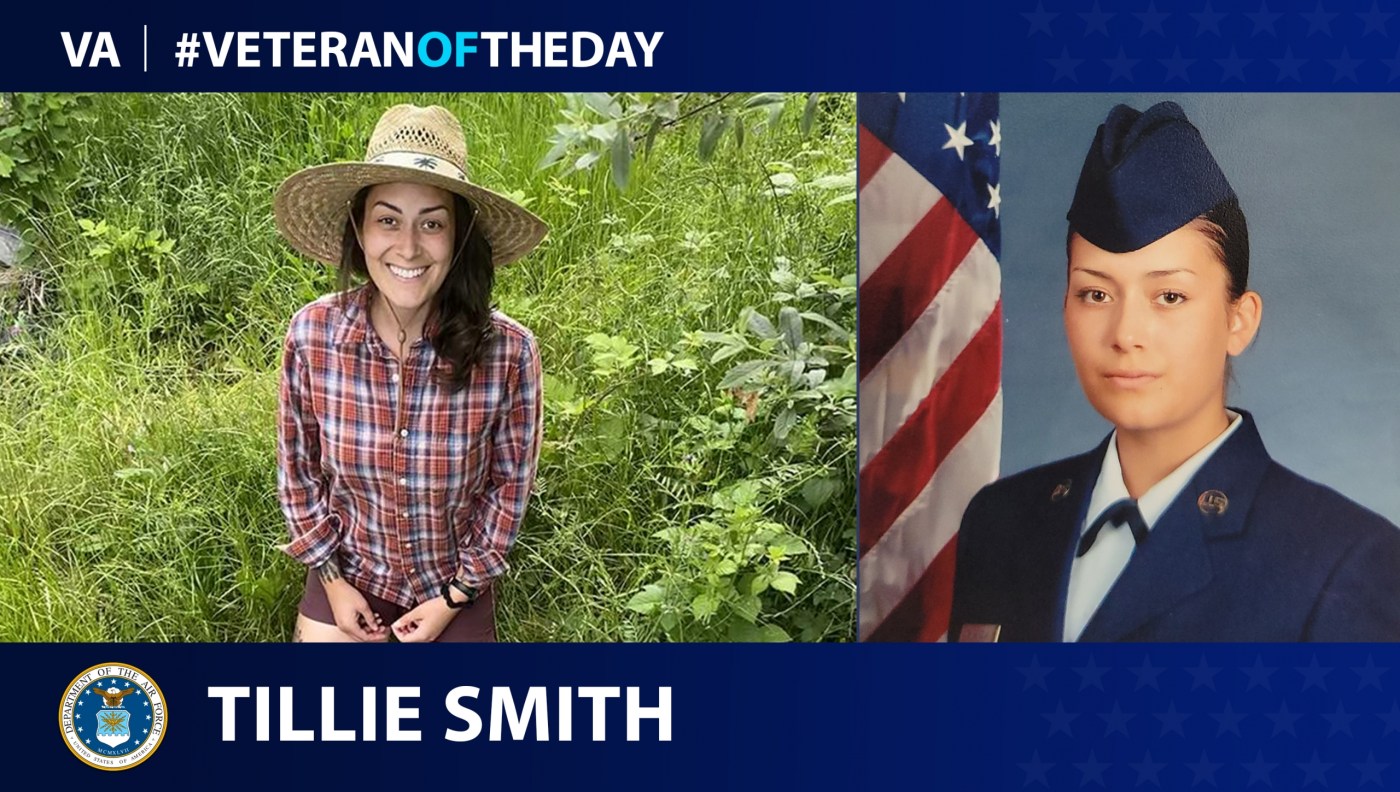 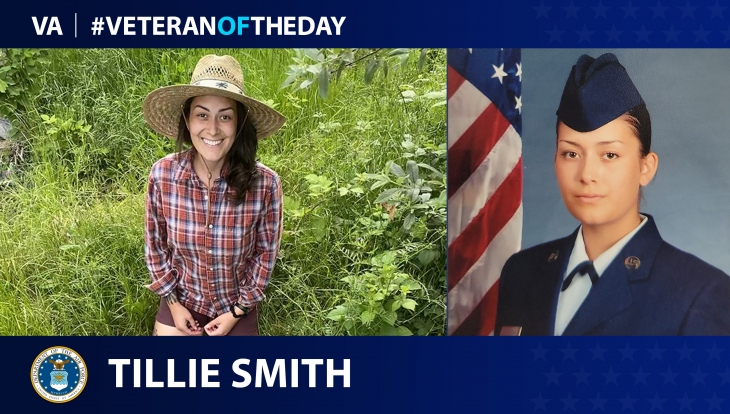 Tillie Smith grew up in Minnesota as a member of the Fond du Lac Band of Ojibwe. As a child, she sought opportunities to spend time outside exploring nature. Smith joined the Air Force during her senior year of high school. She attended a recruitment meeting with her friend who was joining the military and wanted Smith there for moral support. During the meeting, Smith was intrigued by the opportunities the military offered. Still 17 at the time, she returned home to talk to her father about potentially serving. Her father was an Army Veteran but encouraged her to join the Air Force since the job and bases around the world better fit her interests.

Smith joined in 2010 and went to Lackland Air Force Base in San Antonio for basic training. Slotted to become an Air Force aircraft mechanic, Smith traveled across Texas to Sheppard Air Force Base. It was here that she learned her first duty station was Yokota Air Base. Her departure from Sheppard was briefly delayed by the 2011 tsunami. While awaiting departure, Smith went to Little Rock, Arkansas, to gain specialized training and become qualified to work on C-130s.

Smith spent two years in Japan, becoming more qualified with aircraft maintenance and leading tasks. She then went to Ramstein Air Base in Germany. There, she frequently went on temporary duty assignments, which required her to work with foreign nations. She also became qualified to work on C-17s and C-5s, the former being the cargo aircraft she frequently encountered.

In 2014, Smith deployed to Latvia for a joint training operation with the U.S. Army and the Latvian military. During that year, she also regularly performed temporary duties to Normandy, France. During 2015, she was part of the small unit that built Diyarbakir Air Base in Turkey, approximately 100 miles from the Syrian border. While there, Smith helped build a life support area to aid missions within Syria.

Smith left the Air Force in 2016 after six years of service. She attributes her knowledge on how to be a good leader and team member to her time in the Air Force. Smith said she values the relationships she made during her service and the opportunities she had to see the world, while gaining and strengthening a variety of important skills like task management and problem solving. She went on to continue her education at the University of Washington, where she earned a degree in environmental studies.

Smith is currently working in marine restoration in the Puget Sound inlet as part of an internship with National Oceanic and Atmospheric Administration’s Veterans Conservation Corps and Puget Sound Restoration Fund within Washington state.