Why I get my health care at VA: Air Force Veteran Tom 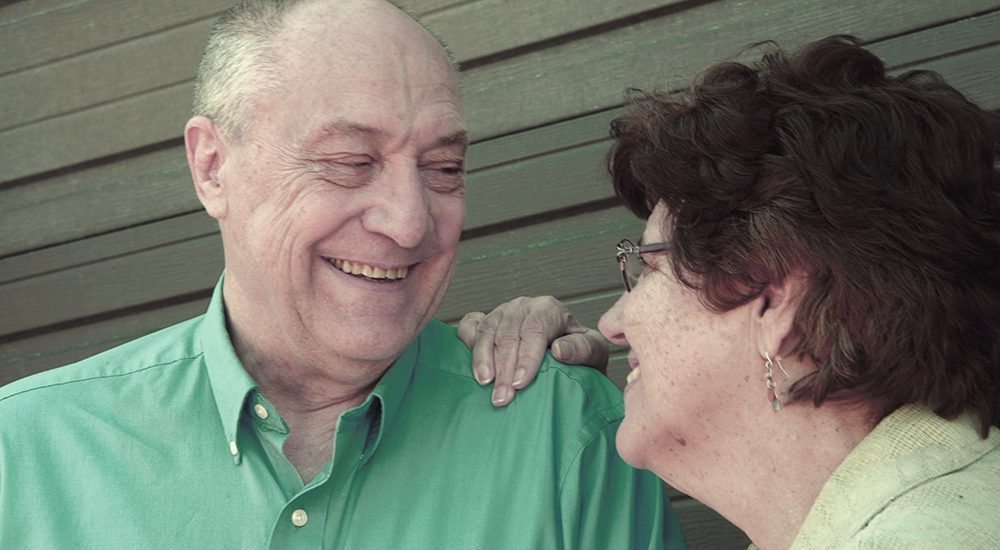 Air Force Veteran Tom was at his wits end.  He had the best doctors in the private sector and they couldn’t figure out what was wrong with him. So he figured he’d give VA a try.

Can you talk to me a little bit about your health issues?

Well, I’m very disabled right now. I can hardly walk. My hands don’t work properly. I have a terrible tremor when I try to do anything with my hands. I went to VA in 1997 because the private sector couldn’t figure out what was wrong with me.

But private sector couldn’t figure out what was wrong with me, and I couldn’t work because I’d lost my job, so I’d lost my health insurance. And so, I went to VA, and at that time they were letting people in like me.

I wasn’t Service-connected disabled, but they let me in, and they figured out was wrong with me and treated me for it. So, I owe my life to VA. I do.

They were very careful about making sure I came in every year for a checkup, and check my blood, and preventative medicine. They were very good at that.

You said no one could figure out what the diagnosis was. What was the process when you went to the VA? How come they were able to find out, but private sector couldn’t?

Most VA hospitals are teaching hospitals, so they generally have professors that are over the interns and the residents in the hospital, teaching them, and they’re from the medical universities.

Can you talk me through a progression of what you went through?

So, you have a primary care physician. You see that person first. And then they would refer you to one of the specialists in the hospital. So that was the process that I went through. And so they sent me to the neuromuscular clinic.

And they did whole batteries of different tests, MRI, and blood tests, and nerve conduction studies, and EMGs, and I mean you name it. They did a whole battery of tests. And that’s what’s nice about the system, because I don’t have to pay for those tests.

And they seemed to be willing to order them.

How would you say the treatment that you’ve gotten has impacted your life?

I’m sure that I would have had a much shortened lifespan. Because it was really burning through me. And they finally figured out a treatment. It took them awhile, but they finally found a treatment to stop the progress of the disorder.

Is there anything else that you can think of that you would like to say?

Well, I have my hearing aids from VA, and they paid for them. And I have them on now, and I have orthotics that they pay for, that they help with. And I just had my prostate removed, and that was by one of the better doctors in Utah, surgeons, and that didn’t cost me anything.

So, I would say that the health care system is great.

Listen to Tom’s Story here and share it on social media.

By Bronwyn Emmet is a public affairs specialist for the National Veterans Outreach Office.