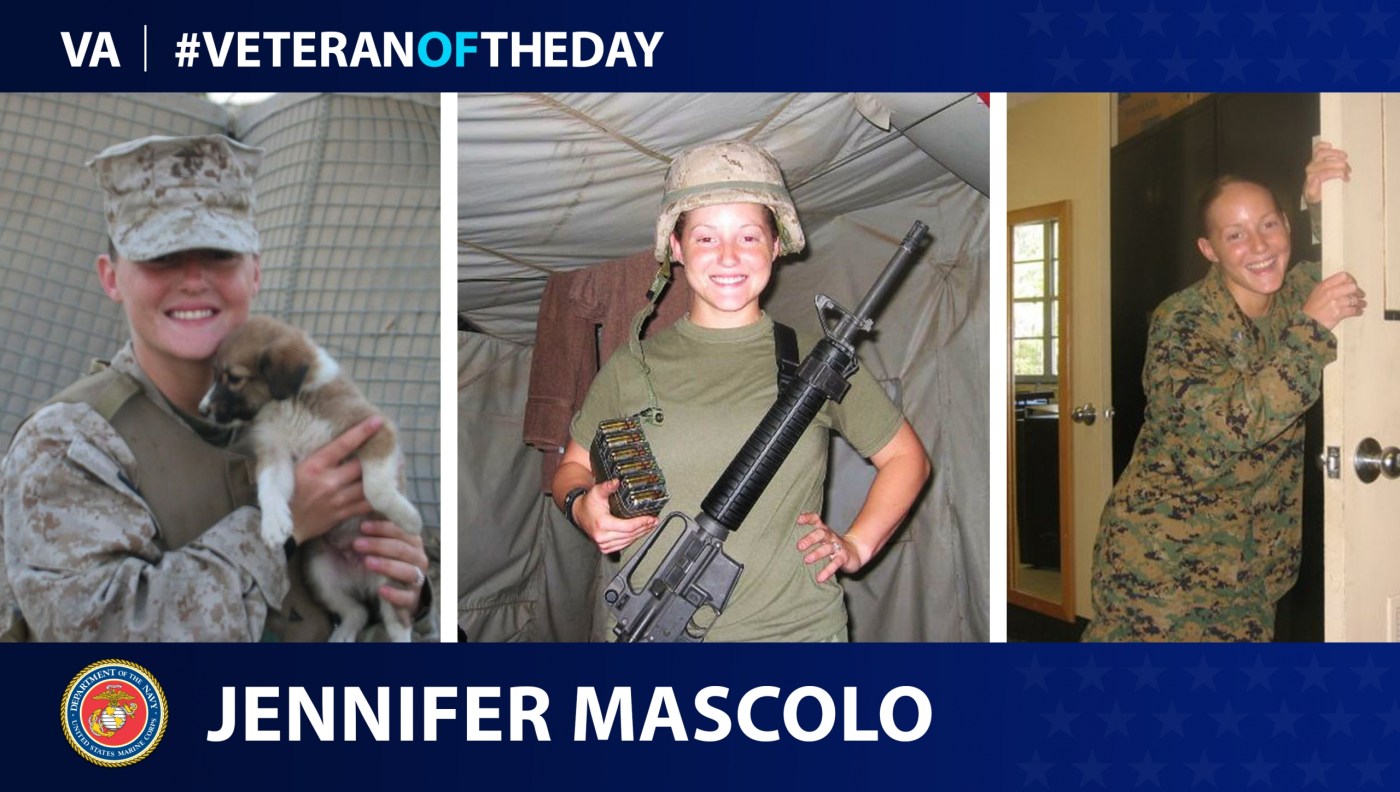 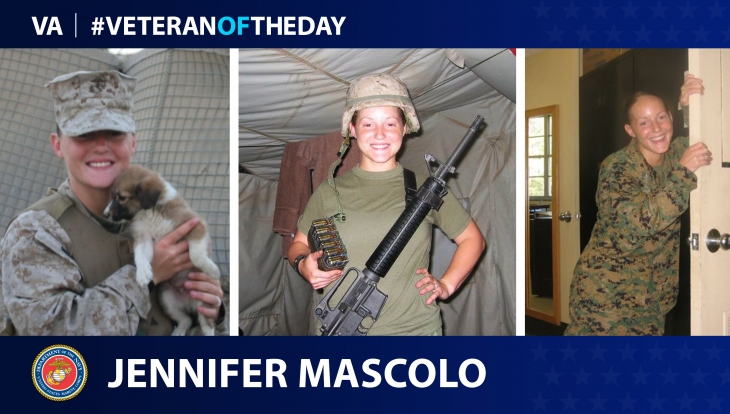 After graduating high school, Jennifer Mascolo thought she needed a source of discipline in her life. When her friend recommended the military, Mascolo joined the Marine Corps. She attended boot camp at Parris Island and then served with the 8th Communications Battalion, 24th Marine Expeditionary Unit.

In July 2003, Mascolo deployed to Camp Kalsu in Iraq as part of Operation Iraqi Freedom. While there, she served as a field radio operator, setting up communication systems for patrols and the base. Mascolo and other Marines worked in 16-hour shifts; she spent eight hours in the guard tower and another eight hours fulfilling her duties as a radio operator. Aside from her communication duties, Mascolo also once served as a guard for an Iraqi mother and her daughters that the U.S. military had captured.

In an interview with the Central Connecticut State University Veterans History Project, Mascolo described life in Iraq as stressful. Camp Kalsu received frequent mortar attacks with seven to 11 impacts each time. Once a mortar hit about 25 feet away from Mascolo and a sergeant, prompting them to seek shelter underneath Humvees. Since the Marines had to purify their own water, sometimes none was available. Thus, Mascolo occasionally took showers with a water bottle. The long work hours ensured that Marines only got about four to five hours of sleep per night.

Mascolo returned to the U.S. in February 2004 to serve at Camp Lejeune, North Carolina. As a member of the Marine Corps Bowling Team, she once traveled to Reno for a week. Mascolo discharged from the Marines on July 25, 2006. During her service in Iraq, Mascolo earned two Combat Action Ribbons.

In the fall of 2006, Mascolo began using the GI Bill to take classes at Westchester Community College in New York.  In her second semester, she discovered her passion was to become a math teacher.

Mascolo credits her military service for making her view life differently and forcing her to grow up.