VA commemorates the 50th anniversary of the Vietnam War 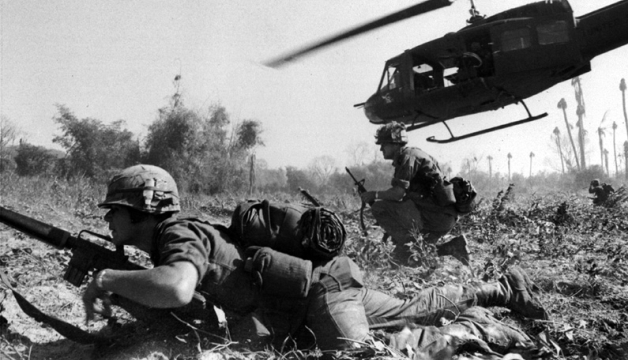 Our nation’s Vietnam War commemoration is a long-overdue opportunity for all Americans to recognize, honor, and thank our Vietnam Veterans and their families for their service and sacrifices during one of America’s longest wars.

VA Central Office, along with nearly 9,000 organizations across the country, has joined with the Department of Defense as a commemorative partner to honor our Nation’s Vietnam Veterans.  I have designated March 29, 2016, as a day for our department to express our tremendous gratitude and support to this generation of Americans through ceremonies across the nation.

This commemoration recognizes all men and women who served on active duty in the U.S. Armed Forces during the U.S. involvement in Vietnam—November 1, 1955, to May 15, 1975.  Nine million Americans, approximately 7.2 million living today, served during that period, and the commemoration makes no distinction between Veterans who served in-country, in-theater or were stationed elsewhere during those 20 years.  All answered the call of duty.

This commemoration has special significance for those of us at VA because of our honored mission to serve those who have “borne the battle.”  It’s also an opportunity to remember our VA colleagues who served in this generation of Veterans, to extend our heartfelt appreciation to them and to their families who shared the burden of their loved one’s service.

Please visit http://www.vietnamwar50th.com/ to learn how your organization or facility can become a commemorative partner.  This partnership provides historical media and beautifully-struck lapel pins and other recognition items for presentation to Vietnam Veterans.

VA’s Vantage Point has covered several events as part of the 50th anniversary commemoration, including those linked below