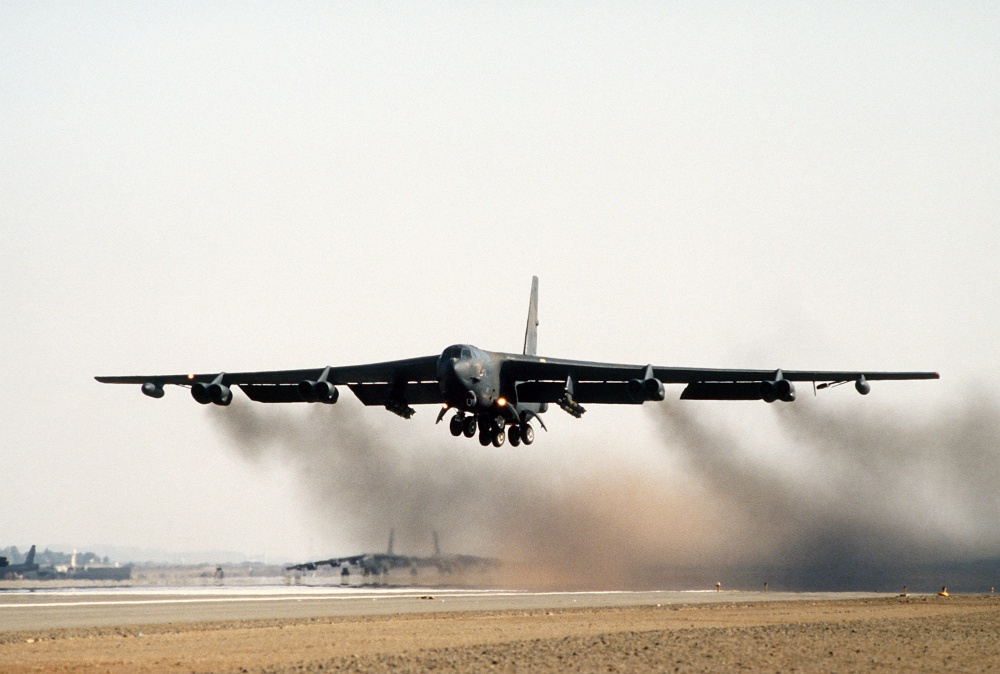 National Gulf War Resource Center: Under current regulations fo, to be eligible for presumptive service connection, Gulf War Veterans must have experienced qualifying illnesses by Dec. 31, 2016. Since this date has passed, what is VA doing to extend it?

Secretary McDonald:  Disability benefits available to Gulf War Veterans under VA regulation 38 CFR § 3.317 were set to expire on Dec. 31, 2016.  We published a new rule that extended this expiration date five more years to Dec. 31, 2021. This allows Gulf War Veterans to be granted service connection for a presumptive health condition that began any time between the beginning of their active duty service in the Southwest Asia theater of military operations and Dec. 31, 2021.  A successful claim requires the presumptive health condition to be at least 10 percent disabling.   More information on benefits for Gulf War Veterans can be found at on the VA website.

NGWRC: What is the most recent data on the benefits approval and denial rate for Gulf War Veterans?

Secretary McDonald:  The most recent data we have show a grant (approval) rate of 21 percent for Veterans who have benefits decisions for either an undiagnosed illness or a medically unexplained chronic multi-symptom illness. Veterans whose claims have been denied are entitled to reconsideration on submission of new medical evidence.

Secretary McDonald:  To assess the accuracy of Gulf War-related disability claims, VBA’s quality assurance staff conducted a special review between September and December 2015.  VBA reviewed 311 cases from across the nation for the first two quarters of fiscal year 2015 and found a 94 percent accuracy rate. To investigate further, the VBA quality assurance staff conducted another special focus review to assess the accuracy of Gulf War claims processing in fiscal years 2011, 2012, 2013, and 2014.  They are currently drafting a report on their review.

In an effort to ensure that all Gulf War Veterans receive a decision that is based on a thorough review of the evidence in a claim, VBA has amended its training protocol on two occasions in the last few years. The protocol is currently being updated again so that the most specific and helpful information is available not only for training classes, but also for reference for decision makers in the field.  All VBA decision-makers are required to complete updated training.

Additionally, whereas in the past VBA has used different documents such as training letters, fast letters, and frequently asked questions to provide guidance regarding rating Gulf War claims, VBA now has a consolidated live manual containing this information. It is a single, comprehensive reference that the decision maker can search and consult when developing and rating Gulf War claims.  It was last updated in July 2016.

NGWRC: As VA Secretary, what do you think are your accomplishments that specifically benefit Gulf War Veterans affected by Gulf War illness?

Secretary McDonald:  Under my and others’ leadership, VA continues to move forward in assessing and treating the needs of Gulf War Veterans.  Here are four (of many possible) examples:

The National Gulf War Resource Center provides education and support for Veterans, active duty personnel, and their families. Learn more about this organization at http://www.ngwrc.org/.