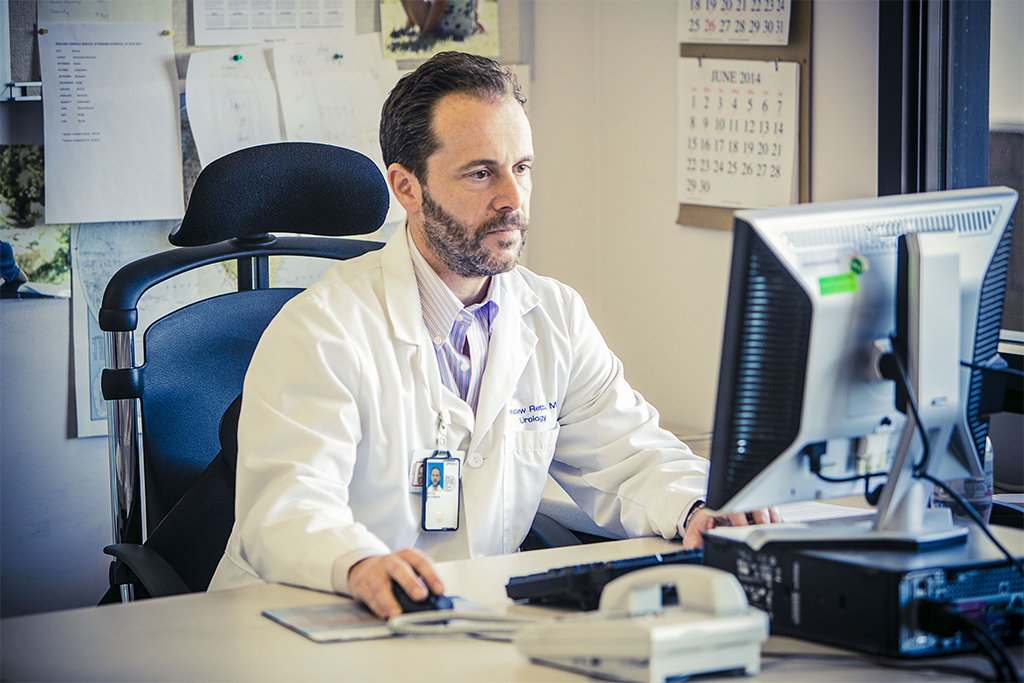 VA sets itself apart from other health care systems because of our dedication to research. For more than 90 years, the Veterans Affairs Research Program has continuously improved the lives of Veterans through health care discoveries and innovations. The groundbreaking achievements of VA researchers – more than 60 percent of whom also provide direct patient care – have earned three Nobel Prizes, seven Lasker Awards, and numerous other distinctions. Our VA researchers’ accomplishments are perennially featured in national news sources like The New York Times, The Associated Press, National Geographic, USA Today, and The Washington Post. VA research is also a constant in esteemed academic and medical journals such as The Journal of the American Medical Association, Yale News, American Journal of Public Health, and others. Read all of our publications featuring VA research here. And check out what we’re currently researching here.

We have everlasting pride for our VA researchers and their accomplishments. Shyam S. Mohapatra, Ph.D., MBA, was named a 2016 fellow of the American Association for the Advancement of Science for advancing biomedical nanotechnology (the use and application of very small particles that are measured in billionths of a meter) for inflammatory diseases. Dr. Vincent Mor, a research scientist at the Providence VA Medical Center and a professor in the Brown University School of Public Health, received the 2016 Robert W. Kleeimeier Award from the Gerontology Society of America (GSA). And Michael E. Charness, M.D., was recently awarded the 2016 Mark Keller Honorary Award from the National Institute on Alcohol Abuse and Alcoholism (NIAAA). Charness was honored as an outstanding alcohol researcher who has made significant and long-term contributions to understanding alcohol’s effects on the body and mind.

During Research Week, Veterans, caregivers, researchers, clinicians, media, and members of the medical and academic communities come together to honor Veterans and highlight outstanding achievements in VA research. But year-round at VA, we recognize a wide range of health achievements from cancer, diabetes, women’s health and mental health; to prosthetics and post-traumatic stress disorder (PTSD). We honor the Veterans from around the country that conduct research to improve the lives of other Veterans.