Home / Guest Posts / Loss of VA Benefits: Is It True?

Loss of VA Benefits: Is It True? 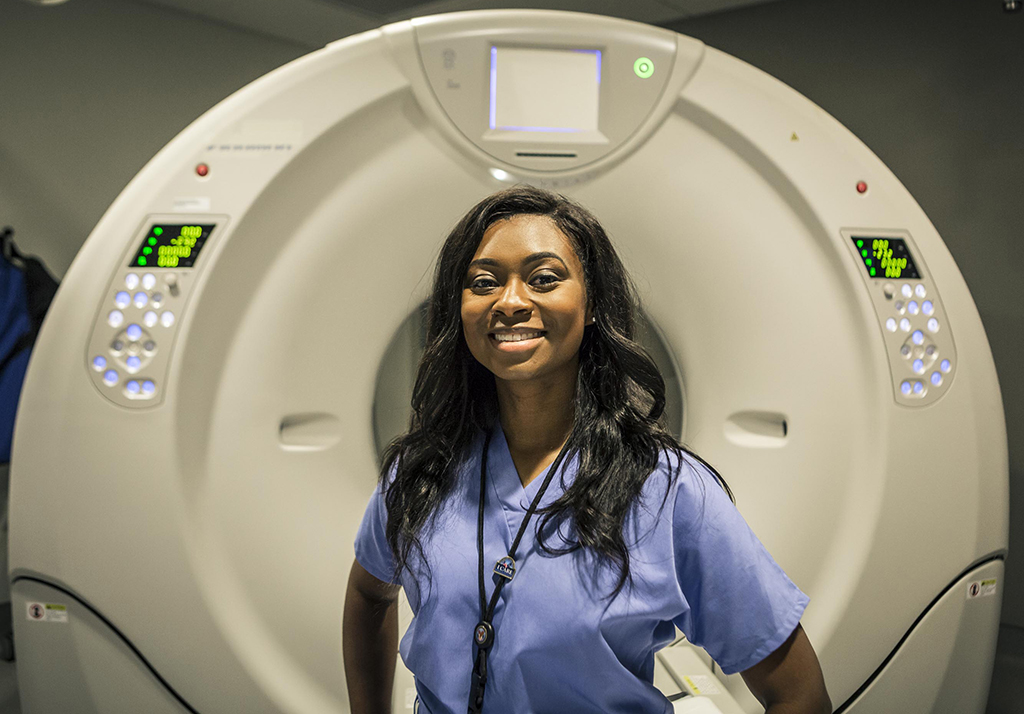 In April of this year I was reading the minutes of the National Veterans Mental Health Council Conference Call (April 13, 2011) and noted a comment by one of the participants. It seems that a Veteran who was a volunteer on the Veterans Mental Health Council at one of the VA Medical Centers had been downgraded on his Service Connected mental health disability because the volunteer work he was doing “showed that he could work.” I began to investigate this issue and discovered more than one Veteran at more than one VA Medical Center location who allegedly had experienced the same. The issue, for a few Veterans, seems to be that they had volunteered in one capacity or another at their VA Medical Center; VA likes for Volunteers to log their volunteer hours and uses the logged hours to give credit to Veterans Service Organizations and when recognizing Veteran volunteers; the affected Veterans were Service Connected with a 100% Unemployable rating for a mental health disability; and,  after performing Volunteer work at their VA Medical Center and logging their volunteer hours, these few Veterans were notified by the Veterans Benefits Administration that their 100% Unemployable status was revoked because their volunteer work was evidence that they were employable.

I have written quite a few letters and sent numerous emails in an attempt to determine if this is a true issue or if it is a bad rumor. Unfortunately, no one in VA has responded. In the meantime, word of this issue has spread to Veterans across the Country. Some Veterans who were serving in VA volunteer positions resigned because they feared their Unemployable rating was in jeopardy.

It would help both VA and Veterans if the Veterans Benefits Administration (VBA) would issue a response to this issue from a VBA office that is high up in the chain-of-command; a position above the VA Regional Offices. A response from a position above VA Regional Offices is needed so that Veterans can rely on whatever the response is and not be concerned that individual VA Regional Offices might have different interpretations of the issue. A full explanation of the truth or non-truth of the issue, more than just a quote from the applicable law, and one that addresses the specific issue would be most helpful. (I and others have researched and read the applicable law. However, we all know that the law is subject to interpretation).

Terry S. Bowman is a retired Air Force Air Traffic Controller (SMSgt) who served in the U.S. Air Force from September 1960 to October 1981. He served as a Professor in Aviation Management at Southern Illinois University at Carbondale, Illinois (SIUC). Bowman completed a Doctorate in Administration of Higher Education and, from 1993 to his retirement in 2001, he served as the College of Applied Sciences and Arts’ Director of Off-Campus Academic Programs. He is now fully retired and enjoys working around his land he has established as a National Wildlife Refuge. He also volunteers at his local VA medical center.