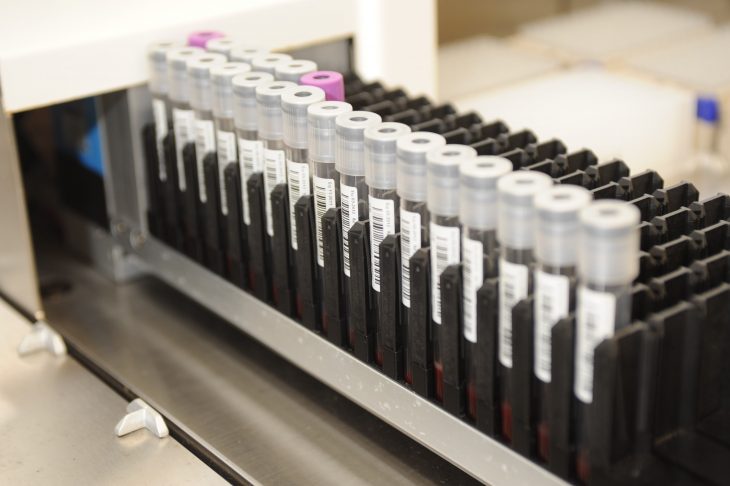 CMV’s campaign is an integral part of its ongoing outreach to minority Veterans via the MVP coordinator program, virtual town hall meetings, lunch and learns sessions with other federal agencies and various collaborative outreach activities with Veteran service organizations and non-governmental partners.  All outreach activities routinely are coordinated with Veterans Health Administration, Veterans Benefits Administration and National Cemetery Administration team members to ensure that minority Veterans are receiving current information on VA benefits and services. We understand and appreciate that some minority Veterans may be reluctant to participate in this research study due to trust issues that date back to past experiments such as the Tuskegee Syphilis Study.

A 2014 article noted that minorities are hard to reach, require a deliberate effort. “They are hardly reached,” study leader Moon Chen, the cancer center’s associate director for cancer control, said in a University of California Davis news release.  Our targeted outreach efforts will assist VA in recruiting more minority Veterans to participate in the Million Veteran Program.

Barbara Ward is the director of VA’s Center for Minority Veterans.