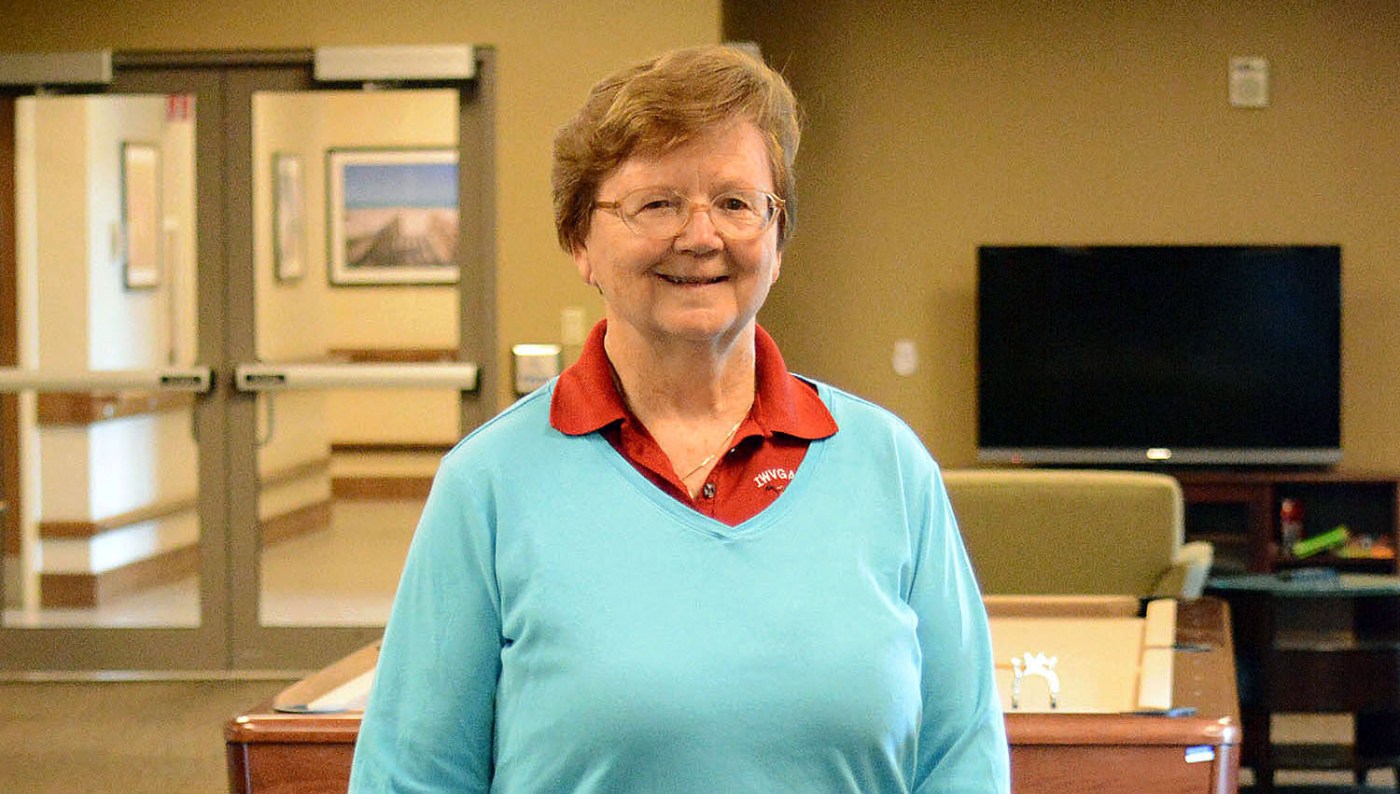 When Marine Corps Veteran Doris Denton first heard about the National Veterans Golden Age Games she jumped at the opportunity to participate.

Doris Denton served in the Marine Corps from 1961-1981. A retired sergeant major, Denton is one of nearly 800 Veterans participating in this year’s National Veterans Golden Age Games, May 7-11 in Biloxi, Miss.

“A speaker from the Biloxi VA came to the Armed Forces Retirement Home, and told us about the Games,” she said. “I thought, why not?”

This is Denton’s first time participating in the Games taking place May 7-11 in Biloxi, Miss. As a retired Marine, and at the young age of 74, Denton doesn’t let something like a birthday keep her down. To her, “age is just a number.”

“I’ve always been competitive, and I enjoy participating in sports,” she said smiling. “It doesn’t matter what the game is, I just like to play.”

Denton served in the Marines from 1961-1981. She rose to the rank of sergeant major, and completed a tour in Vietnam. She grew up in Florida, but now calls Gulfport, Miss., home. She looks forward to competing in boccia, shuffleboard, horseshoes, and table tennis at the Games.

“I hope we have a great turnout of Veterans. Don’t let age be a factor—next time, get off your butts and do it. I will do the best I can, and I am excited to just participate.”

Registration for the National Veterans Golden Age Games has ended, but volunteers are needed to help make the events successful. Interested volunteers can sign up online at www.veteransgoldenagegames.va.gov and clicking on the “Volunteer” tab, or call Robert Davis, 228-523-5763 or email at Robert.Davis854f4@va.gov .