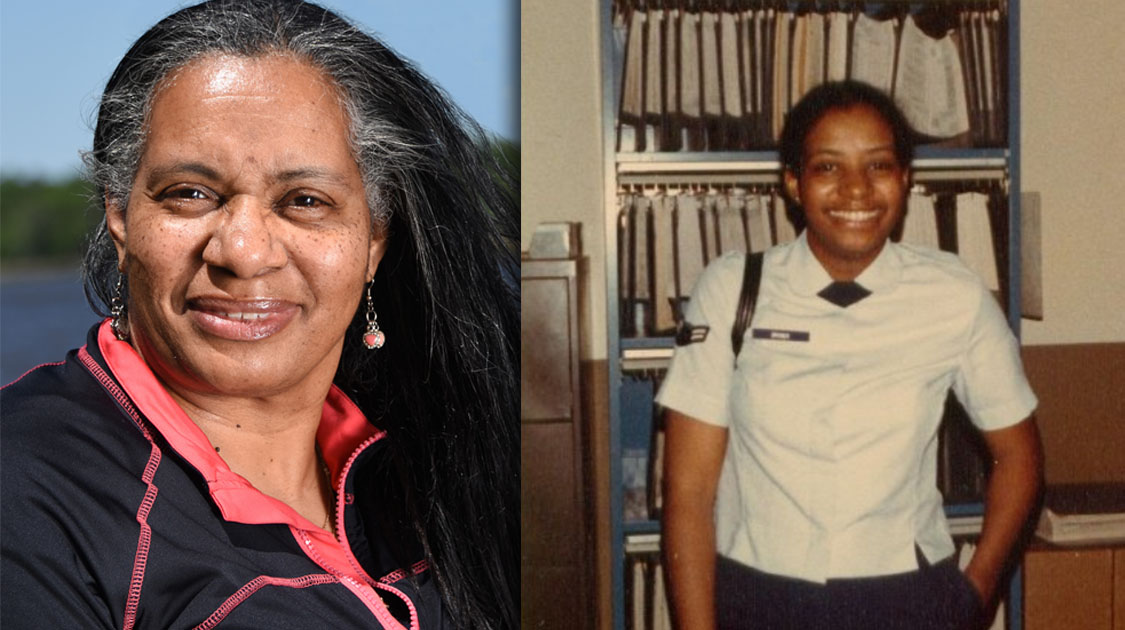 Five years ago, Jacque Gresham knew nothing about the National Veterans Golden Age Games (NVGAG). But the life changes she made then, marked the beginning of the 55 year old, Air Force Veteran’s preparation for competition at this year’s event.

“A few years ago, I decided to make a change,” Gresham said. “Through diet and exercise, I lost 60 pounds and feel so much better.”

She is one of nearly 800 athletes from across the country gearing up for one of the nation’s largest sporting events organized for military Veterans by the Department of Veterans Affairs.

“I don’t know what to expect with the games, but I am up for it,” she said. “I wonder how well I am going to do, competing against all the other Veterans.”

The Games are being held in Biloxi, Mississippi, May 7-11. For the past 26 years, Gresham has made nearby Gulfport her home, and she has worked for the Gulf Coast Veterans Health Care System – this year’s host of the Games – for the past five.

“When I first heard about the Games, I thought it was awesome,” she smiled. “It sounds similar to the VA’s MOVE program, and shows how VA promotes healthy lives.”

Gresham served in the Air Force from 1980-1984. She recalls the requirement to always be physically fit during her military career. She says an event like the NVGAG reminds her of the morale boosting events she participated in while serving in the military.

“The interaction with other Veterans is an honor and privilege,” she said. “I am a proud Veteran, and I love Veterans from all branches of the service; But I love to represent my Air Force. When it is over, I want everyone to win and do well.”

Registration for the National Veterans Golden Age Games has ended, but volunteers are needed to help make the events successful. Interested volunteers can sign up online at www.veteransgoldenagegames.va.gov and clicking on the “Volunteer” tab, or call Robert Davis, 228-523-5763 or email at Robert.Davis854f4@va.gov .