Industry bests: how VA stacks up 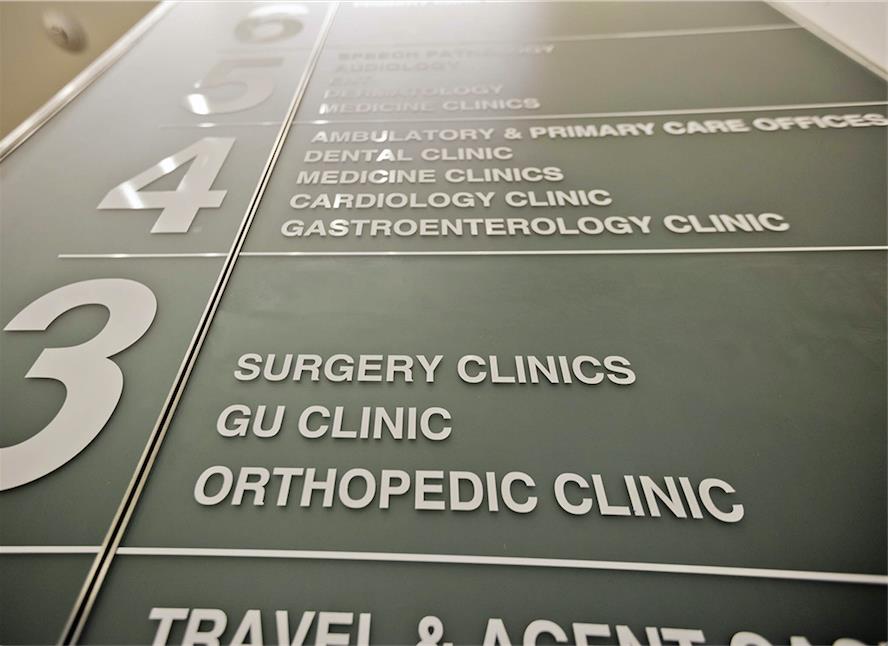 There is a lot of attention and credence given to “best lists” – whether it is the Top 100 Hospitals, Top Military Friendly Employers, or Best Workplaces list; there is always a common denominator. These lists almost always exclude Government comparison. There is constant negative press about the government; fraud, theft, poor safety, lack of access and employee satisfaction. What you often do not see is how government organizations measure up to industry bests examples. These ‘best company’ roundups largely affect employees’ perceptions. Don’t believe me? Follow along.

In the article, Tesla Recruiter Shares Six Strategies To Land A Job At The Company, one of the contributing measures mentioned is number of applications – referencing the 500,000 applications received by a top company. The article does not compare the 1.4 million employment applications received by the Department of Veterans Affairs. When speaking to the largest company on the list with 341,000 employees, it fails to mention that Department of Veterans Affairs has more than 350,000 employees.

LinkedIn recently published LinkedIn Top Companies 2017: Where the world wants to work now list and highlighted only one hospital with “more than 30,000” nurses and doctors on staff. Veterans Health Administration (VHA) employs over 25,300 physicians and 94,800 nurses (CRNA, RN, LPN & NA) to provide care to Veterans. According to this report, “America wants to work for a behemoth”. So why not consider VA?

In a similar article, How we create the LinkedIn Top Companies 2017 list, we learn several things about the top companies around the world:

• Work-life balance is a priority: Referencing time off, VA is very competitive.
• These companies make a tremendous effort to lure talent. VA is the largest provider of medical training in the United States.
• …and develop the talent once hired. (See above)
• These companies concentrate on closing the pay gap. You may be familiar with the fact that government pay is consistent across the board. As an Associate Director of Recruitment Marketing, I’m proud to say that several of those ranked higher than myself are female. Healthcare is a great industry where diversity and inclusion are widely supported at all levels.
• …and the pay gap. We can be a bit restricted in how much we pay, but there are many programs and Veterans to serve, and our employees never get bored. Have you read our employee reviews lately? You’ll find them competitive.
• Several top companies believe that getting political builds loyalty. As far as politics go, the Hatch Act of 1939 requires employees to leave politics at home. Having been employed by Uncle Sam (US Army and VA), I have learned that there is something to be said about teamwork and unity without distractions. I have worked with those from both sides of the aisle and those in the aisle, and that’s just fine with me.
• The truth is in numbers. VA has grown in size and service year after year. VA is continually seeking ways to improve care and access for our Veterans and job satisfaction for our staff.
• Size matters. Did I mention that VA, specifically VHA, is the largest health care organization in the nation?

The next time you are reviewing the Top “this or that”, be sure to read the methodology used and whether VA is included in the study. Chances are, VA is excluded and often excels in comparison. A good example is the Mail Order Pharmacy ratings. VA is one of only two companies that received a five-star rating (highest of the two), yet was excluded from ratings because the satisfaction only related to Veterans.

Now that you know more about VA as a “Top Employer”, be sure to apply at www.VAcareers.va.gov. If you are a health care provider, send your resume and preferences to vacareers@va.gov.