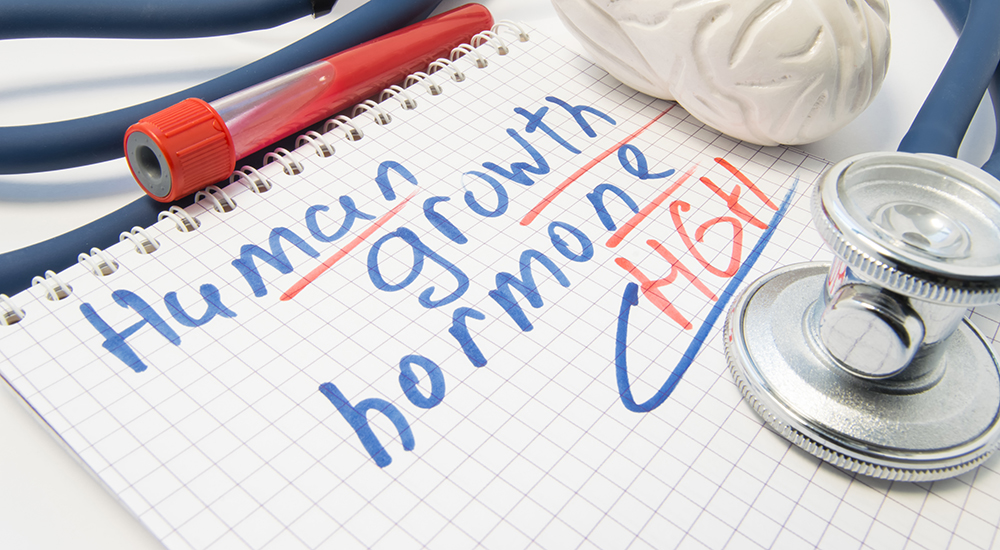 The 46-year-old Army Veteran has parlayed that image into an acting career, landing main roles as a biker, thug, detective, bartender and soldier in movies with small to large budgets. He’s now in two recently released films, the science fiction movie “Forbidden Power” and the horror movie “Beloved Beast.” He’s playing a school principal in “They Reach,” another horror film that is in production.

“Other Vets with TBI…have been very patient and understanding.”

Serving in Iraq from 2003 to 2006, Caver says he got “hit hard” many times, including when a rocket-propelled grenade slammed into his Humvee.

He’s since experienced bad migraine headaches, as well as persistent neck and back pain. “I’ve just learned to live with it,” says Caver.

Among other complications, traumatic brain injuries can lead to AGHD. Caver got an AGHD diagnosis when he took part in a clinical trial of the drug Macrilen led by Dr. Jose Garcia of the VA Puget Sound Health Care System. The research was aimed at testing a new, easier way to diagnose AGHD.

Caver’s AGHD symptoms include fatigue and weight gain. Caver, who is 5-feet-7, weighed no more than 180 pounds in Iraq. But he ballooned up to 240 after his honorable discharge from the service in 2008.

He’s now on human growth hormone medication and has reported feeling better overall, with increased energy levels and improvements in sleep and feelings of depression.

In the clinical trial, Garcia’s team found Macrilen comparable to the more traditional insulin tolerance test (ITT) for diagnosing AGHD. The trial led to FDA approval of the drug as a diagnostic test.

As a study participant, Caver tried both methods. He says he preferred the Macrilen test by far. It “was a piece of cake,” he says, compared with the more arduous ITT.

Caver still struggles with weight loss. Through healthy eating and regular exercise, mostly on the treadmill, he has dropped his weight to 215. But he’s had trouble losing more.

“I try to work out to what my headaches can tolerate,” he says. “My biggest thing now is figuring out how to drop the weight. I’d love to lose about 50 more pounds. I’m sure that will help with everything.”

The headaches also remain a problem. AGHD isn’t directly linked to headaches. But both may occur as a result of TBI.

“I’d never had headaches before, especially like these, until Iraq,” Caver says. “These headaches have since gotten worse and have never gone away.”

Caver continues battling his ailments so he can perform on movie sets. He sometimes struggles to remember lines when he’s presented with a lengthy dialogue. But he’s worked at times with other Vets with TBI in the acting business, noting that “most have been very patient and understanding” about the challenges he faces.