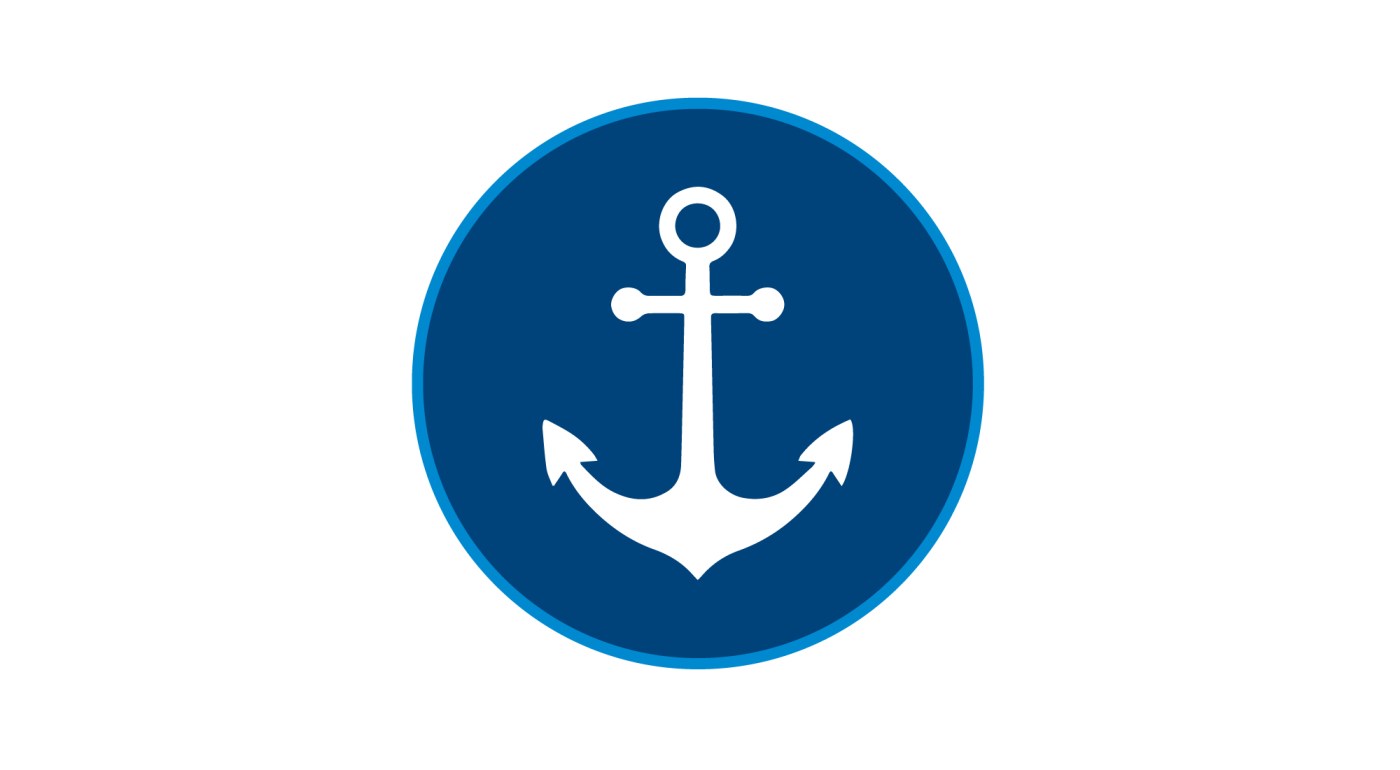 “What we’ve seen is indicative that evidence-based care — that which we research and practice — really works,” said Miller.

According to Miller, one indicator of that progress is the declining rate of suicide among Veterans with diagnoses of depression who have recently received VHA care. Miller noted that between 2005-2017, this rate has been slowly decreasing. Also significant, the latest data shows that among women Veterans who were VHA users, there was no increase in the suicide rate or the number of suicide deaths from 2016-2017. Miller refers to these as “anchors of hope.”

Miller also spoke about the importance of OMHSP partnerships that use evidence-based practices to provide support for Veterans outside the VA health care system. One such partnership, with the Department of Health and Human Services’ Substance Abuse and Mental Health Services Administration, is responsible for the Governor’s and Mayor’s Challenges. These challenges have inspired state and local agencies, as well as small businesses and other community partners, to pursue community-based Veteran suicide prevention efforts. Seven state teams and 24 city teams are currently creating community strategic plans. VA’s goal is to involve all 50 states in these challenges.

Other OMHSP partners include the National Shooting Sports Foundation, which is advancing efforts to put time and space between Veterans in crisis and lethal means such as firearms — an area Miller said will be a focus for the Suicide Prevention Program in the coming year. Miller also hailed Together With Veterans, the program on which OMHSP collaborates with Rocky Mountain MIRECC to support rural Veteran suicide prevention community-based networks.

“Every day, we are making a difference,” Miller said. “Every day, in everything we’re doing, we are saving lives.”

If you or someone you know is having thoughts of suicide, contact the Veterans Crisis Line to receive free, confidential support and crisis intervention available 24 hours a day, 7 days a week, 365 days a year. Call 1-800-273-8255 and Press 1, text to 838255 or chat online at VeteransCrisisLine.net/Chat.

Reporters covering this issue can download VA’s Safe Messaging Best Practices fact sheet or visit www.ReportingOnSuicide.org for important guidance on how to communicate about suicide.