Home / Health, VHA 75th Anniversary / Why I get my health care at VA: Army Veteran Angie

Why I get my health care at VA: Army Veteran Angie 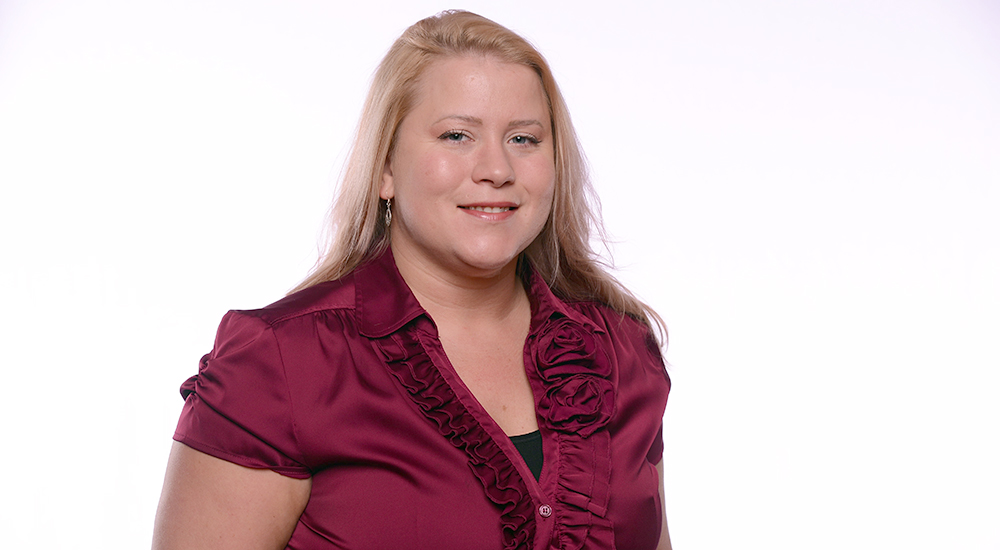 Angie was sexually assaulted while serving in the Army, and for 10 years used alcohol and drugs to cope with the resulting post-traumatic stress disorder. She sought help from VA and was in treatment within a week. She joined us to talk about her experience.

Tell us about your time in the military.

I went to a small base in South Korea. It was one of the smallest. I was the third woman ever allowed on there and I ended up getting raped really brutally. My company commander brushed it under the rug and I had to stay there and work with this guy and nothing was done.

I was raped but nothing was done.

When you returned home from Korea, did you then process out of the service?

I processed out over there. And then I came back to Minnesota, went to college, was back with my old friends, meeting new friends, getting a job. And I was having a really good time. But it didn’t take long for all the suffering I had endured to cause me to want to drink to cover it up.

Every time I tried to push it down, it’d come out sideways. So, I ended up becoming an alcoholic and I ended up pulling myself out of it by moving and disengaging with those people. And then I was introduced to crack.

Where do you think you would be if you had not got help?

You know, eventually I started becoming more interested in what they had to offer, and you get those pamphlets, and look online, and it will tell you a lot about the benefits. I called them up and a week later I was in patient treatment with everything I owned.

What was that experience like? What worked for you?

For ten years I was struggling until, finally in 2009, I went and got help. I’ve been sober since July 25 ‘09, no drugs, no alcohol and I never would have known that a claim could be put in and that I suffered from PTSD.

I never would have gotten where I am today. You know, I knew how to seek VA services and I did it.

I didn’t know exactly what they offered but when you’re there long enough and you start networking with other people and you start finding out different things and you get flyers.

And did you start martial arts training, ultimately?

I was living in Richfield, Minnesota and Bally Total Fitness was right down the street and I started working out there. Well, I noticed that they had a Total Martial Arts program, so I joined it and my husband was my instructor at the time.

We got married, September 7, 2013, and we went to Maui afterwards and life has been a really good blessing.

Bronwyn Emmet is a public affairs specialist for the National Veterans Outreach Office.