Navy Veteran: “I never wanted to talk about what happened.” 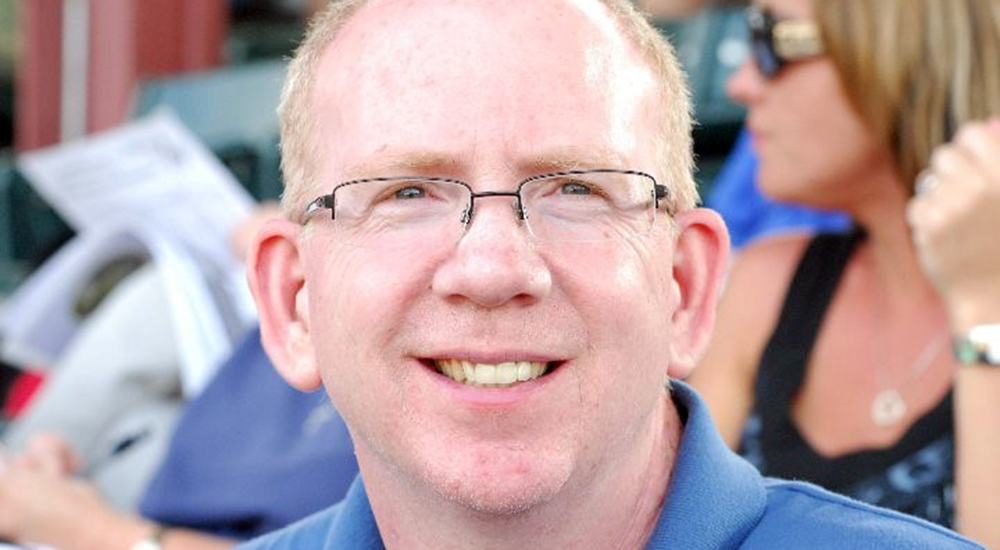 Michael Corso joined the Navy just after high school. He grew up in an unstable home, and is the survivor of child abuse. In the Navy, Corso saw an opportunity to start anew. He would travel the world and maybe find a new kind of family.

A self-described loner when he joined, Corso found the structure and routine of the military grounding. He gained confidence in himself through his job as a Personnel Man 3rd class… and also socially. “The Navy really helped me come out of myself and to try to make friends and acquaintances,” he said.

One of those friendships went terribly wrong. “I think somehow he could tell something about me that I wouldn’t do anything about it. He was right,” Corso said. That “friend” sexually assaulted him, changing his life forever.

Today, VA statistics show that 1 in 50 enlisted men and 1 in 3 women report experiencing MST (military sexual trauma). The effects can be devastating.

“I was scared,” Corso remembered. “He was still on the ship. I lost all that feeling of safety when that happened to me. And I lost a family.”

“I didn’t feel there was anybody I could talk to.”

Corso didn’t report. “There’s that mindset that we should be able to handle things on our own,” he said. “But this was something I couldn’t handle and I didn’t feel like there was anybody I could talk to.”

His self-confidence was profoundly shaken in the years that followed. “I wasn’t able to have any close, intimate relationships for many, many years.” he added. “I pretty much stayed alone and didn’t understand who I was or who I was supposed to be.”

Corso then stumbled into a marriage and started a family. He struggled with the continued impact of the MST on his sense of security and his ability to connect with others. The tipping point came when a coworker told him to get some help.

“Hearing other men tell their stories helped me.”

Corso eventually turned to VA, and he was diagnosed with PTSD and entered into an MST program. “Hearing other men tell their stories helped me understand that it was okay for me to start talking about it and get the right treatment,” he said.

The marriage didn’t survive, but today Corso is close with his children. “They know about everything that’s happened and they still love me. That’s a good feeling,” he added.

And his life has taken another positive turn. “I’m now happily married to this amazing person and the person happens to be a guy,” he shared. “It doesn’t mean that everybody that goes through MST is gay, but for me, through all the counseling and everything, it helped me see that maybe I needed to look at that part of my life. It was a good look and a good experience.”

Sharing his story has helped Corso become more comfortable with himself and with others. Today, he’s a Peer Specialist at VA. “I have no problem telling my story,” he said. “I know I’m helping someone else, but I also realize how far I’ve come.”

Vicky Bippart is the producer and director of AboutFace at VA’s National Center for PTSD.