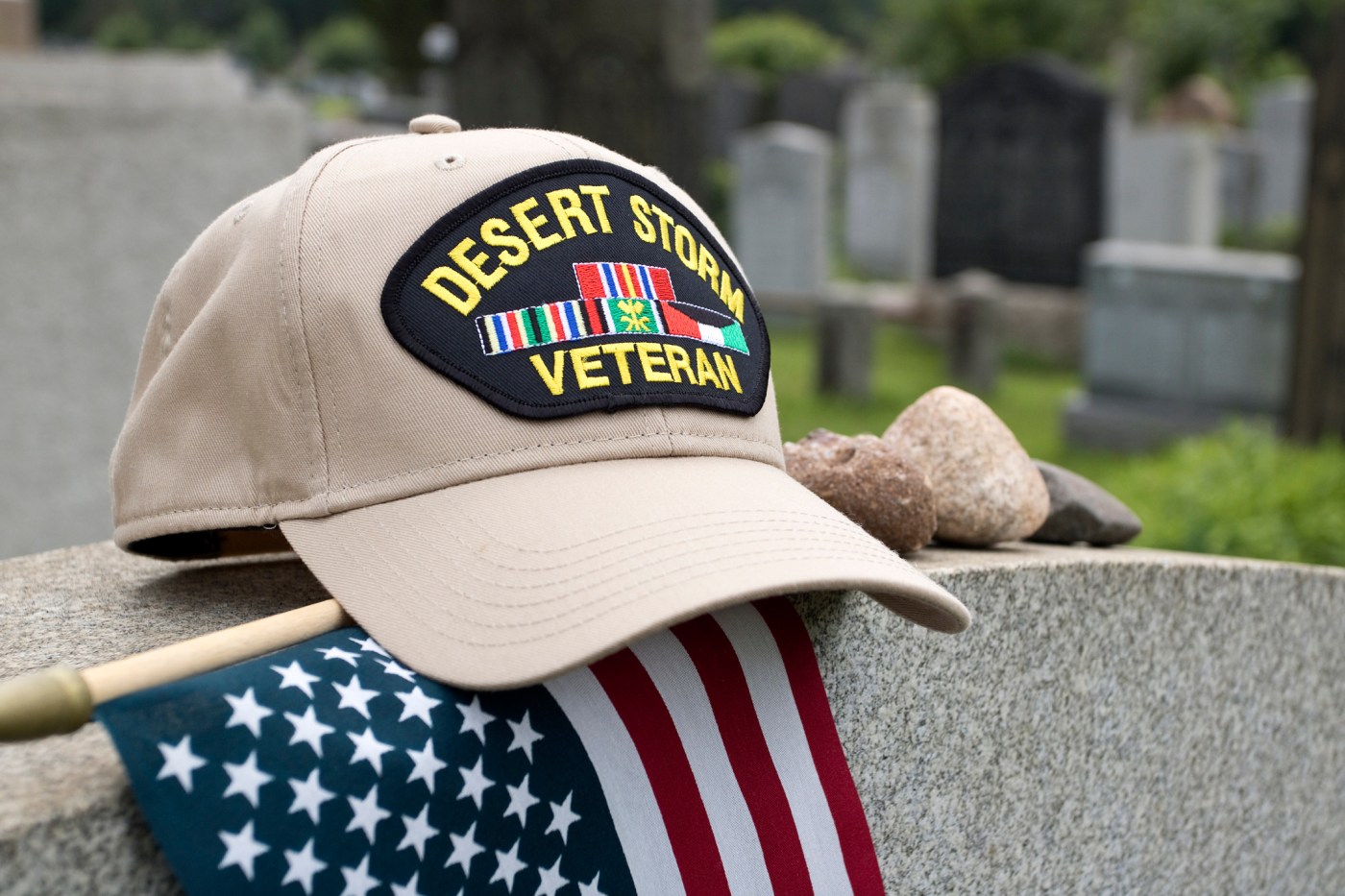 Do you have an interest in learning more about research relevant to Gulf War Veterans and Gulf War Illnesses? The VA Research Advisory Committee on Gulf War Veterans’ Illnesses will host a virtual committee meeting January 27 from 11 a.m. to 4 p.m. ET.

The committee meets several times per year to share updates with Veterans, physicians, scientists and members of the general public regarding its mission to advise the VA Secretary on ways to improve the health and well-being of Gulf War Veterans. All meetings are free and open to the public.

The meeting will focus on the effects of environmental and military exposures on genetics, epigenetics and Gulf War Veteran health. Epigenetics is the study of how your behaviors and environment can cause changes that affect the way your genes work. The public will be invited to submit comments and questions for discussion during the final 30 minutes of the event.

Veterans continue to struggle with symptoms

Though it’s been more than 30 years since Americans deployed in Operations Desert Shield and Desert Storm, many Veterans continue to struggle with a range of symptoms related to their military service. That’s why research into these conditions, also known as Gulf War Illness, is ongoing.

To watch and listen online, you may join using WebEx by clicking here. The meeting number or access code is 2761 607 5692, and the meeting password is GWVets1990! (Enter the code as written, with upper and lowercase letters.)

Its mission is to provide advice and recommendations to the Secretary of Veterans Affairs on proposed research studies, plans and strategies related to understanding and treating the health consequences of military service in the Southwest Asia theater of operations during the 1990-1991 Gulf War.