As POW, Overmier lived on "a handful of rice" each day 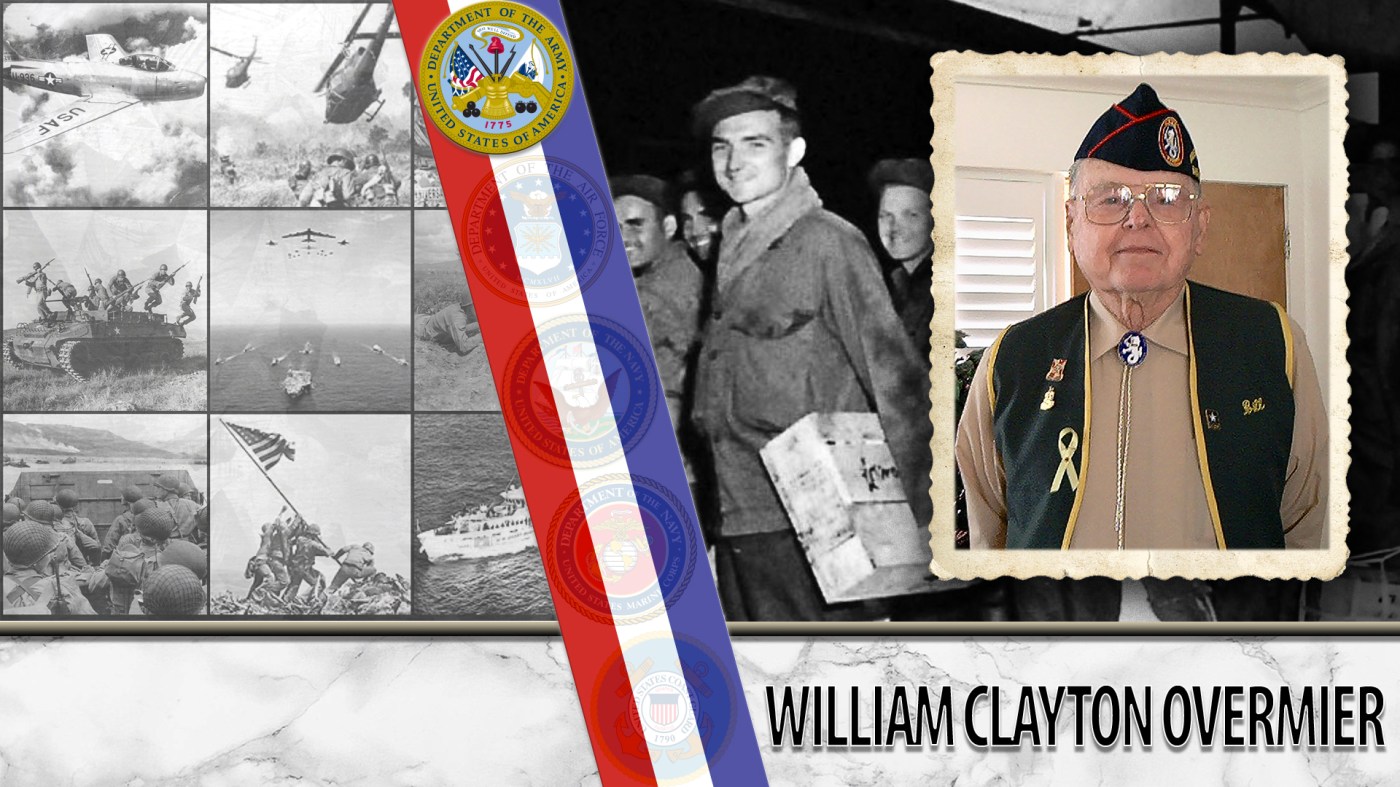 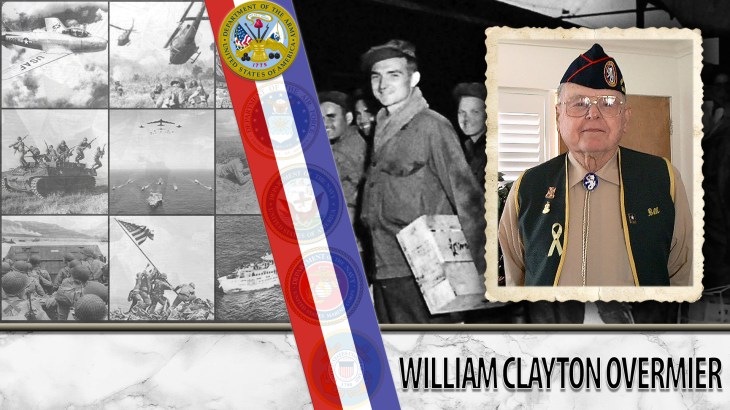 In May 1942, National Guardsman William “Bill” Clayton Overmier was captured and sent to a Japanese prisoner of war camp. For the next three years, Overmier remained at the camp until its liberation by American troops.

Born in 1920 in a small farming community of Mosquito Township, Illinois, William “Bill” Clayton Overmier, known by his family members as Bill, never anticipated the course his life would take.

Moving to Albuquerque, New Mexico, at the age of eight, Overmier graduated from high school in 1937 and attended the University of New Mexico for two years. Overmier enlisted in the National Guard in 1940 and “joked that he joined the state National Guard in 1940 to earn gas money.” Stationed with the 111th Cavalry Regiment of the New Mexico National Guard, he didn’t foresee that in the next few years, the United States would emerge as one of the staunchest opponents of Imperial Japan in World War II.

In 1941, Overmier was inducted into the Army with the original plan of serving only one year of active duty. He was stationed with Battery B, 200th Coast Artillery as a technical sergeant at Fort Stotsenberg near Clark Field in the Philippines. On Dec. 8, 1941, one day after the attack on Pearl Harbor, the Japanese attacked Clark Field, and for the next few months, the United States held its position in the Philippines. However, on May 8, 1942, Overmier was captured by Japanese forces on the island of Corregidor.

At the time, Japan’s troops would force most American and Filipino prisoners of war (POW) to complete the Bataan Death March, which required prisoners to walk 60-69.6 miles until their arrival at Camp O’Donnell—a journey that many did not survive. Overmier narrowly avoided the fate of those fellow POWs who endured the Bataan Death March. Instead of Camp O’Donnell, Overmier was sent to the Yokohama POW Camp in Japan, where he faced similar inhumane treatment but different challenges. In an interview with the Albuquerque Journal, Overmier shared how he ended up in Yokohama: “And one day (a Japanese official) came by and said, ‘What did you do in civilian life? Tell us what you did.’”

“I was thinking back, well, I wouldn’t impress anybody telling them I had been a student, especially the way I did it,” he said. “So I said I was a carpenter. That carried me all the way to Yokohama, Japan — Mitsubishi Shipyard, which made ships — and they put me to work as a carpenter… And that’s what I did for three years, I made Japanese ships.”

His son Alan Overmier also shared in an interview that his father’s diet consisted of a “handful of rice each day” and that prisoners were only given breaks after 10 days of work.

The camp was liberated by American troops in August 1945, and Overmier soon found himself back home in the United States. He was honorably discharged and received a Purple Heart for a back injury sustained at the camp after arguing with a guard.

In the post-war years, Overmier attended the University of New Mexico and earned a degree in civil engineering. Using his degree, Overmier went on to build some of the first Veterans Administration houses in Albuquerque. During those years, he also met his wife, Anna Lee. The couple were married for 73 years and had five children.

On Aug. 2, 2021, at the age of 101, Overmier died in his sleep in the house that he built. He was among the last few remaining World War II soldiers to have lived through the POW experience in the Pacific.