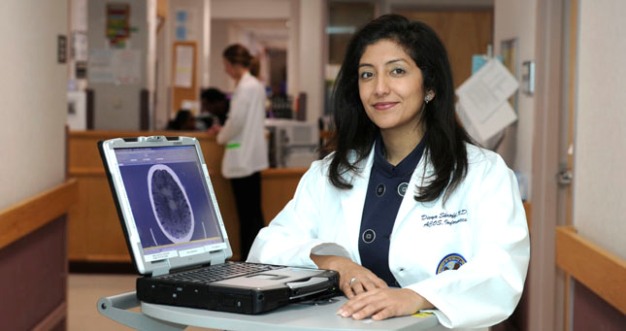 Having grown up with the advent of the internet, the idea of medical records being electronic and shareable seems like a no-brainer to me. When I arrived at VA, however, I realized that something that sounds so simple actually requires a lot of research, tests and trials in order to keep Veterans and Servicemembers, and their privacy, safe.

President Obama set a goal for DoD and VA to create a shared lifetime electronic records system, so, I’ve kept a close eye on new developments and achievements in this arena.

This morning an article from the Newport News Daily Press caught my eye. It highlights successes the Hampton VA Medical Center in Virginia is having with the Virtual Lifetime Electronic Record (VLER) pilot program. The Hampton VA Medical Center, in coordination with its partner, Bon Secours Virginia Health System, is the second such pilot (the first was conducted in San Diego), and it’s off to a great start:

“The coordination between the facilities is outstanding,” the Army veteran said.

Read the rest of the story.