How a Vietnam Veteran overcame PTSD and survivor’s guilt 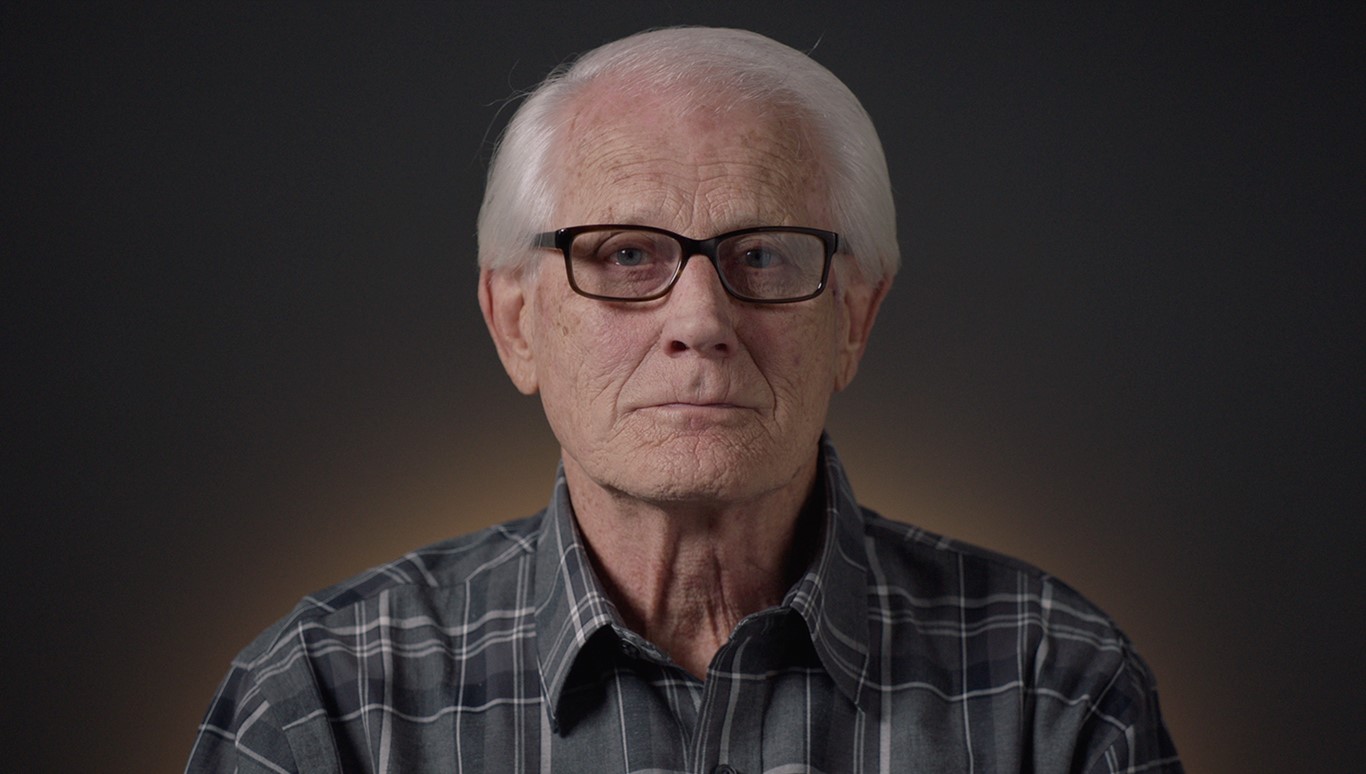 I’m a Vietnam Veteran. Like in any war, we had moments of extreme, close encounters and moments of boredom. We came home to a political nightmare where we were hated, spit upon, and called names. I, like many that came home, suffered from Survivor’s Guilt and something that we’d never heard of at the time: PTSD.

We went to Vietnam as soldiers and came home as individuals, so I lost contact from my unit. I never contacted the VA; I had enough of the military. I was young, strong, and independent. I could deal with anything at the time. I went back to school, got a job, got married, began a family with two wonderful kids. I was living the dream but I had a secret that I kept from everyone.

As I aged, my PTSD turned into “flashbacks,” nightmares, and three suicide attempts. The last was the worst. I sat on our kitchen floor at midnight, mad and scared. That’s when I contacted the VA Suicide Hotline and was convinced to go to the VA Hospital. I snuck some clothes from our bedroom. I was going to sneak out, but my wife woke up and demanded to drive me.

My secret was out.

I got the help I needed from VA through the Prolonged Exposure Therapy Program (PE). My family now knows everything. It’s been six years and counting with no flashbacks, nightmares, or suicide attempts. My life and my family’s lives have changed. I believe I came through all this hell for a reason, and that is to help other Veterans who suffer. The suicide rate among all Veterans absolutely scares me, but most troubling is those who were like me: the 70% who don’t have any contact with the VA.

Get the help you need. Do it.

Watch Dave, his family and his therapist explain how Prolonged Exposure Therapy brought him back to a full and happy life.

See how treatment helped Dave enjoy walking in the woods behind his house, something he’d been avoiding for decades.

Go to AboutFace to hear more about PTSD and PTSD Treatment from Veterans who have been there.