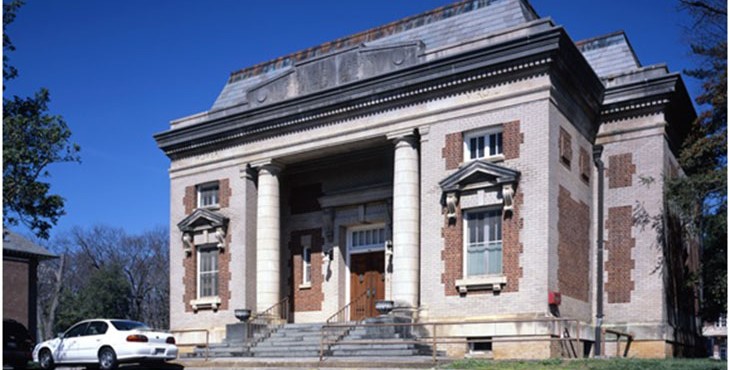 When you work at VA, you’re a part of a major piece of America’s history. Our roots date back to the Civil War, when the first hospitals and homes for disabled former soldiers began to open.

Today, across the nation, we provide top-notch care to 9 million Veterans in our medical centers. Many of these have long and unique backstories themselves. Whether you’re considering a career at VA or have worked here for years, you might be surprised by some of these 20 little-known facts about VA medical centers.

See a VA medical center that piques your interest? Check if they’re hiring!