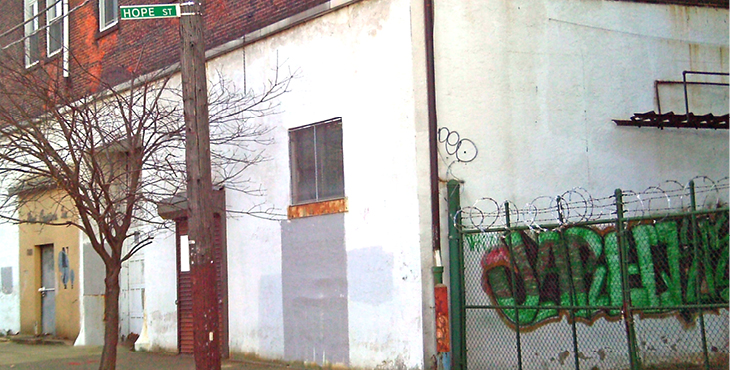 Having to stay home for your health is challenging enough. Imagine being told to stay home when you had no home or were worried about losing it. What would you do? Where would you turn?

Tens of thousands of Veterans in the United States live that reality. In January 2019, the U.S. Department of Housing and Urban Development (HUD) counted more than 37,000 Veterans living in emergency shelters, in transitional housing, or without any housing at all. Many more Veterans are at imminent risk for losing their housing in the coming months. Precise data is nearly impossible to collect because the population is transient by definition.

We do know that too many Veterans experience homelessness.

Any effort to help these Veterans must address not only their housing but also their mental health. The relationship between homelessness and mental health challenges is complicated, with each potentially impacting the other. For example, mental health issues might prevent a Veteran from holding a job that would allow them to afford stable housing. Similarly, homelessness is considered a traumatic event that can worsen mental health; it’s associated with issues such as increased alcohol use and lower recovery rates from mental illness.

As part of its commitments to improve Veterans’ mental health and relieve housing instability, VHA has developed a guidebook to provide Veterans facing homelessness with information about local resources and options.

Because VA facilities vary in scope and size, the printable, 10-page booklet is designed to be customizable. Each facility can include local contact information for asking questions about program eligibility and how to access VHA and community-based services for Veterans who are homeless.

A VHA homelessness program manager said the booklet “gives providers another way to put a tangible reminder in a Veteran’s hand,” showing that VA has something for them.

One Veteran described the booklet as “in-depth and helpful” and noted that “everything is useful if you need the services.”

Why a graphic booklet?

The use of comics in graphic medicine guides has been around for decades. Today’s versions are in the graphic novel style, which gives room for the content writers to tackle more-serious-than-traditional comic books in both their topics and tone.

The combination of storytelling and expressive art can convey complex, layered ideas and information that neither writing nor pictures can achieve alone. With graphic medicine, the comic style can give even bland clinical data a familiar, approachable feel. Plus, its unique appearance stands out among VA waiting room pamphlets and may attract those who either need housing support or know a Veteran who does.

This patient-centered form of communication is gaining wider acceptance in the medical community, in part because it works. A study found that in one hospital’s emergency room, 98% of patients who received their discharge instructions in comic form read them, while only 79% read their traditional discharge instructions.

Experts also say graphic medicine books can have an emotional impact on readers because they often include authors’ personal experience with the issue at hand. In the case of “Connecting Veterans,” members of the book’s advisory committee at the Southeast Louisiana Veterans Health Care System included Veterans — some with firsthand experience of housing challenges — and professionals from VA’s homelessness programs.

Ray Facundo, a social worker, researcher and Army Veteran, played an integral, hands-on role in developing the booklet. He explained that it was important to include input from other Veterans: “We should never do something for them without them.”

Integrating a range of resources

VHA took the lead in creating the guide because homelessness is associated with health concerns — some that one might expect, such as exposure, untreated injuries or being subjected to violence, as well as a suicide risk that’s 10 times that of the general population.

Even though “Connecting Veterans” is distributed by VHA providers, the booklet combines resources from VA offices that are often viewed as separate entities. The booklet takes a team approach in working toward improving stability and mental well-being through a range of programs and services, including:

The booklet is available for download at https://www.va.gov/HOMELESS/docs/Connecting-with-VHA-Homeless-Services-Booklet-HiRes.pdf. Other resources, including an implementation guide and information sheet for providers, are available on VA’s Homeless Veterans Outreach Tools page.