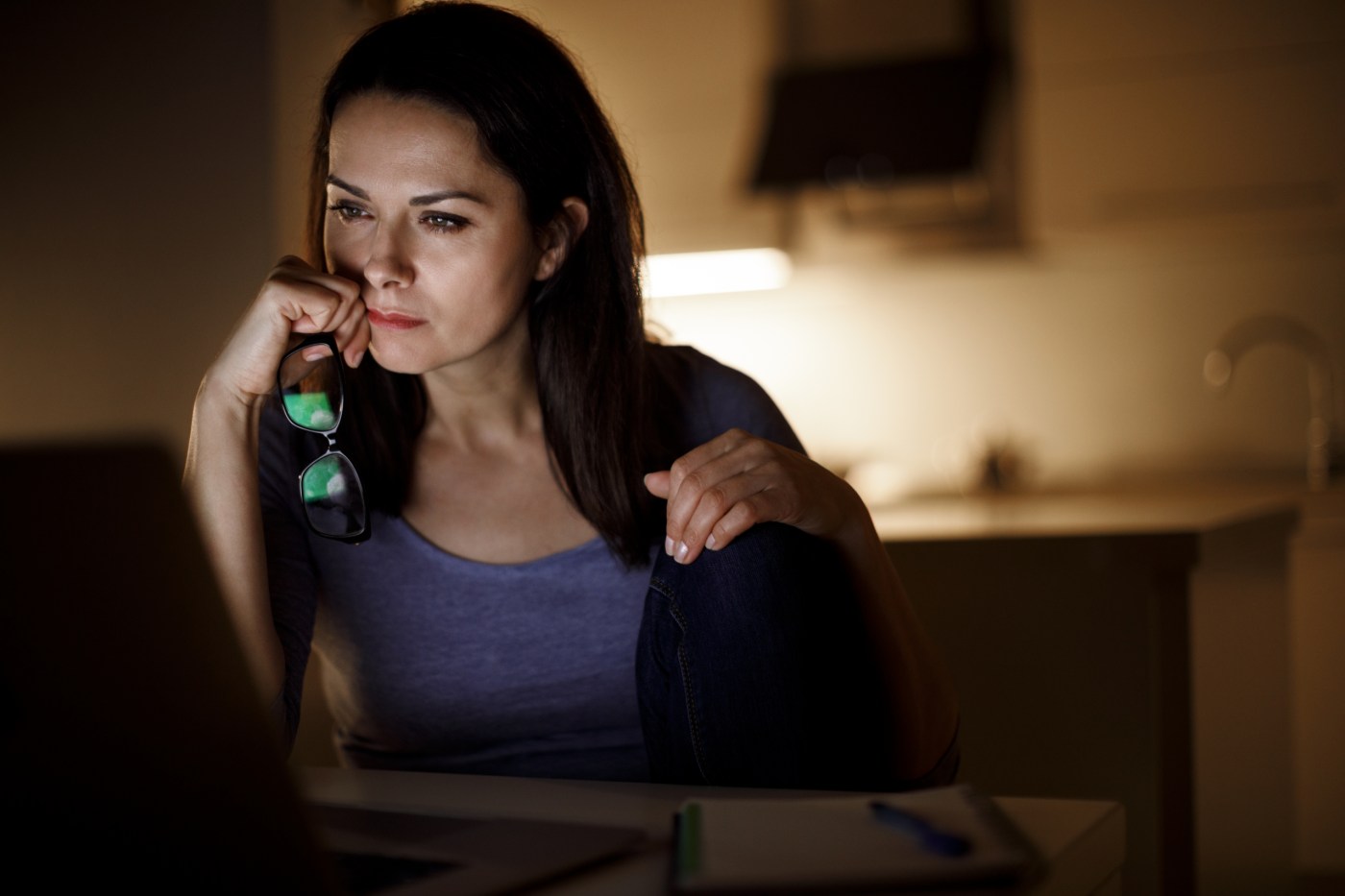 A combination of telehealth coaching and web-based skills training can significantly improve clinical outcomes and social functioning for Veterans who have experienced military sexual trauma (MST), says a VA study published in October 2021 in the “Journal of Rural Health.”

For the small-sample study, funded by VA’s Office of Rural Health, 32 Veterans with a history of MST who also screened positive for either PTSD or depression were offered biweekly telehealth sessions, as well as a web-based skills training program called webSTAIR, for three consecutive months.

The webSTAIR training program included 10 individual web-based modules that patients worked through at a 2:1 ratio, whereby the Veterans would complete two webSTAIR modules followed by a 45-minute telehealth therapy session. The modules focused on learning emotion regulation and relationship skills, while the coaching sessions provided support and help tailoring the skills to the Veteran’s specific needs.

Immediately following the three-month program, participants were interviewed. They rated the program highly and reported “significant symptom reduction” in PTSD and depression, as well as overall improvement in emotion regulation and interpersonal functioning.

“What we didn’t know prior to the study was how well a blended therapy would work for trauma-exposed Veterans with PTSD or depression,” explains study co-author Dr. Marylène Cloitre. “We knew that integrating self-guided work with regular therapy sessions has been effective for depression and anxiety problems such as social phobia. We’re surprised to see how relatively limited contact with a therapist can provide such positive outcomes, including satisfaction with this type of programming.”

Cloitre is based at the Palo Alto VA. She is a researcher with VA’s National Center for PTSD.

For Veterans who have limited access to care due to lack of providers in their geographic area, the study results are especially encouraging.

“Because of geography and proximity to services, rural Veterans don’t access care as often as those living in urban areas, even though the level of need is the same,” says Cloitre.

The telehealth approach used in the study is also highly relevant for Veterans who have experienced MST. MST impacts an estimated 1 in 4 female Veterans and 1 in 100 male Veterans in the VA health care system.

“Many women Veterans with MST have reported avoiding in-person care at VA facilities because the male-dominated environment can sometimes feel uncomfortable,” says Cloitre. “In addition, providers who specialize in MST are not everywhere.”

In addition to the potential benefits reported above, researchers have found that pairing telehealth coaching with self-paced learning – in lieu of simply offering virtual visits – may increase engagement and follow-through in health care.

“There’s research suggesting that blended therapy may work synergistically to provide better engagement and outcomes than either self-guided or face-to-face therapy sessions alone,” says Cloitre. “The self-guided sessions allow users to work on the program when they want and may be particularly effective in boosting a sense of mastery while the telehealth sessions provide emotional support and expert knowledge as needed.”

The researchers hope to expand on their findings by conducting more studies on blended approaches. Among other studies, they would like to conduct a randomized controlled trial to assess different ratios of telehealth to self-guided work. They say this would help determine which ratio maximizes engagement, retention and outcomes.