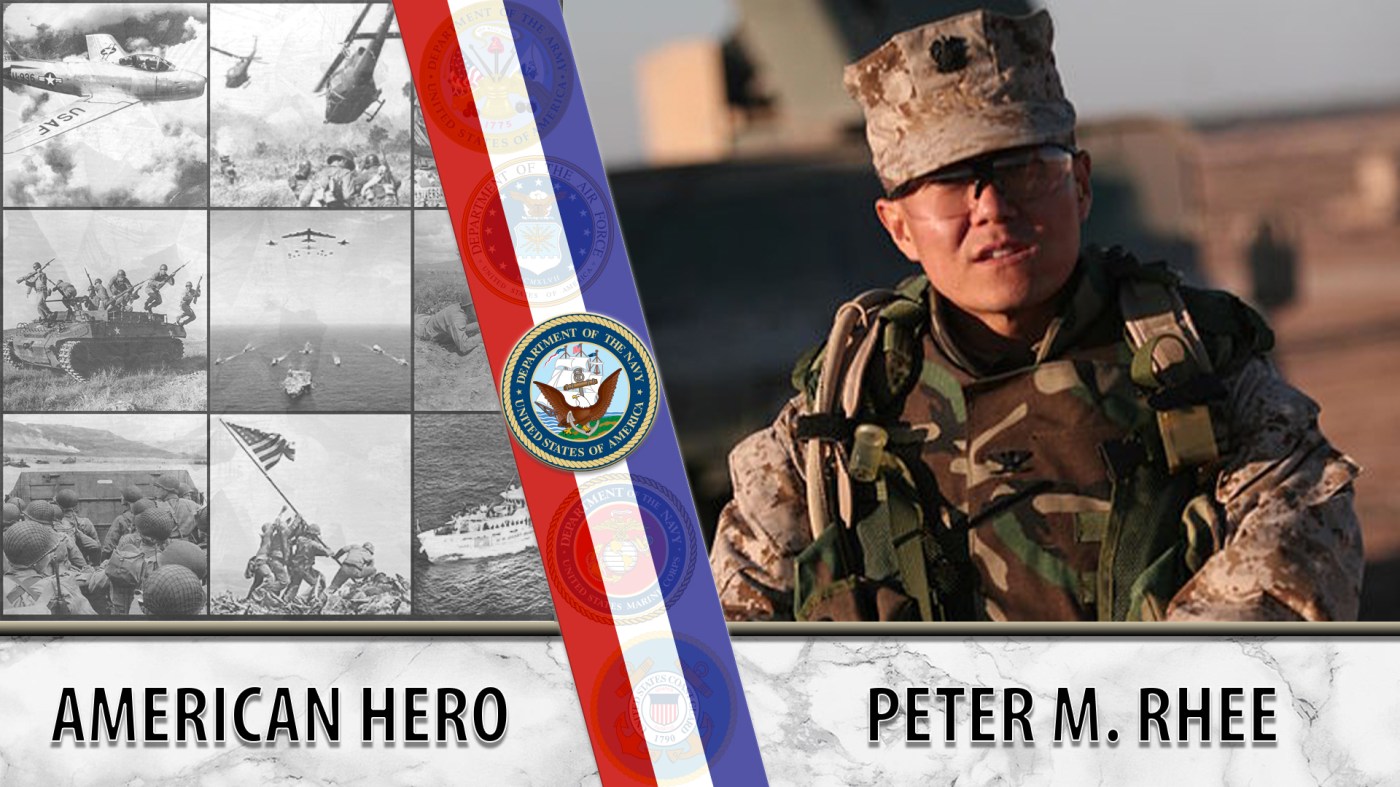 Dr. Peter M. Rhee served for 24 years, working as a Navy surgeon. He is known for saving many lives at a 2011 shooting in Tucson.

Dr. Peter M. Rhee is known for being the chief of trauma at the University of Arizona College of Medicine. He saved many lives after during a 2011 shooting in Tucson, Arizona. During the event, he was one of the public faces in the press discussing the treatment he and other doctors provided to those who were harmed. His expertise and skill stemmed from many years of education and medical experience, as well as from his time as a surgeon for the U.S. Navy.

When Rhee was young, his family moved from South Korea to Uganda for his father’s work in the Peace Corps. His family then traveled to the United States. After graduating from high school, he went to Georgia Tech and earned a bachelor’s degree in health systems engineering. Rhee then realized he wanted to attend medical school, so he joined the Navy to help pay for his education. He attended the Uniformed Services University of Health Sciences and earned his medical degree from the F. Edward Herbert School of Medicine in 1987, completing his residency at the University of California at Irvine. In 1995, Rhee received a master’s degree in public health from the University of Washington in Seattle.

As a trauma surgeon for the Navy, Rhee was among the first surgeons deployed to Camp Rhino in Afghanistan. In addition, he started a surgical unit in Ramadi, Iraq. He was also the director of the Navy trauma training center, which is part of the University of California at Los Angeles. This experience has made him a skilled trauma surgeon, and he used his experiences to support his research and publications, as well as his practice. Rhee also helped lead the military in the usage of QuikClot – a new invention during his service – to help save lives.

Rhee appreciated the opportunities the Navy provided to travel, taking on peacetime deployments and assignments to provide humanitarian aid and to see more of the world. In 1988, he even served as President Clinton’s designated surgeon during a trip to China.

Rhee continues to consult for the Office of Naval Research and Marine Corps Commandants War Fighting Laboratory. During his service, he received a Legion of Merit, a Defense Meritorious Service Medal and a Navy Commendation Medal.

Rhee has practiced at a variety of medical universities and hospitals. He helped strengthen the trauma center at the University of Arizona, which created an environment that was able to successfully respond to the 2011 Tucson shooting. He later worked at Grady Hospital in Atlanta as the director of its trauma center and chief of acute surgery. He has also shared his expertise as a professor of surgery. Rhee has published a book about his experience, “Trauma Red” and is currently the chief of trauma and acute care surgery at Westchester Medical Center.