Franklin Chang: An unusual challenge in the Korean War 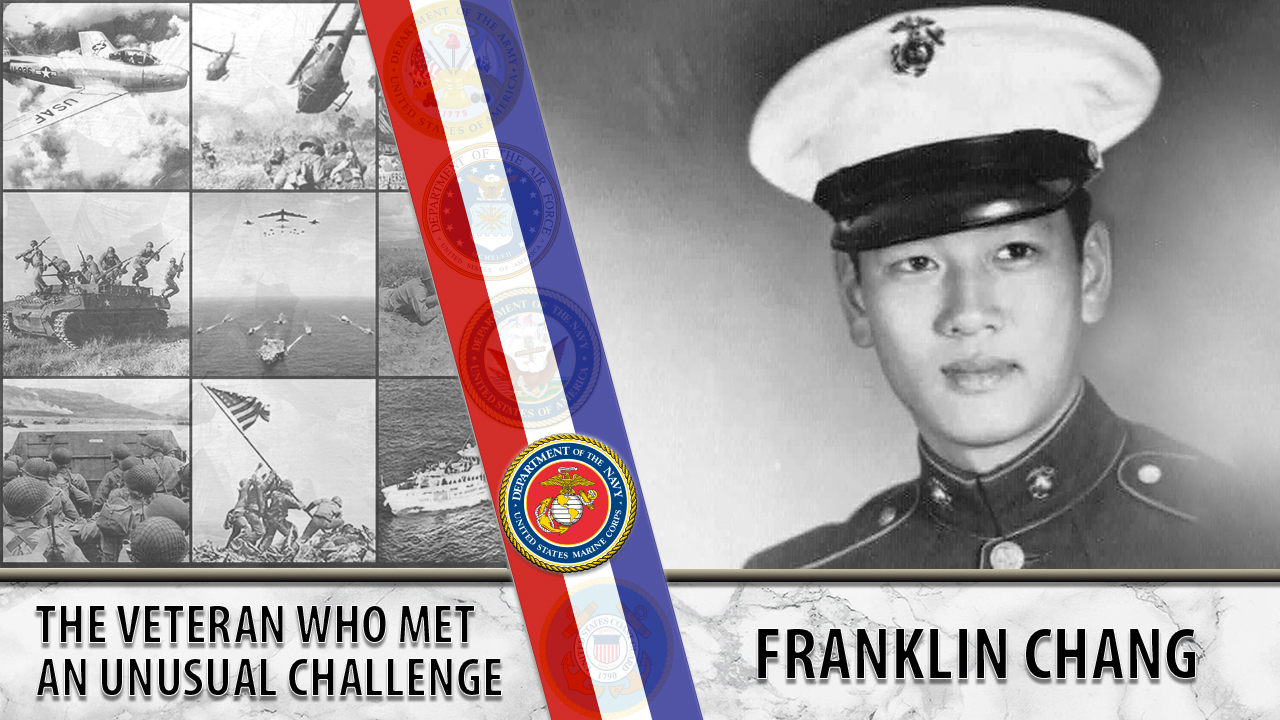 Franklin Chang was a Chinese American Marine who served in the Korean War. He faced tense encounters and exclusion but fearlessly completed his mission. His example continues to inspire today.

Franklin Chang served as a rifleman in the Marines during the Korean War. Born to a Chinese immigrant father and a Chinese-American mother in the San Francisco Bay Area, Chang did not speak any Chinese and attended an American school. In his youth in the Depression era, his family briefly moved to China then returned to the U.S. after the start of the second war between China and Japan.

Chang enlisted in the Marine Corps in 1950, then soon deployed with the 1st Marine Division to Korea with five other Chinese American Marines. In a time when Chinese Americans often faced discrimination, Chang’s commander initially refused to send him or others to the front line. However, his persistence won out, and he told the commander: “No sir, we are going to go up and join our companies.”

During his service, Chang fought in the mountains and manned observation posts that were attacked daily near the front line. While he was fearless on the battlefield, he talked about his fear of friendly fire and for being mistaken a communist because of his face and Marine gear.

The enemy, often poorly equipped, dressed themselves in uniforms taken from Americans who perished in battle. On patrol, Chang walked ahead, warning his Marines to shoot to the side if they saw him drop. The identity challenge even extended to the rear as the Chinese American Marines were at times confused for the Korean Service Corps members – civilians who wore U.S. uniforms and served the Marines by carrying food and ammunition.

“They used to try to kick me out of the chow line,” he told Stripes, earlier this year. He defended himself with fluent English that surprised many people.

Chang’s final post was overlooking the village of Panmunjom in Korea, where an armistice was signed on July 27, 1953. He recalled watching trucks arriving from North Korea or leaving South Korea for meetings in Quonset huts and the bare exchange in those meetings. “They just sat at the tables and looked at each other for 15 to 20 minutes and left. They never really talked. The United Nations had won the war already.”

Among the five other Chinese American Marines he served with, Chang at 87 is the last one still alive. We honor his service.

Portions of this story were sourced from Stripes, linked above.